In the lengthy video, the soccer star swore allegiance to the 'Federal State of New China', a purported alternative to the ruling Communist Party of China established by Guo Wengui, who lives in exile. 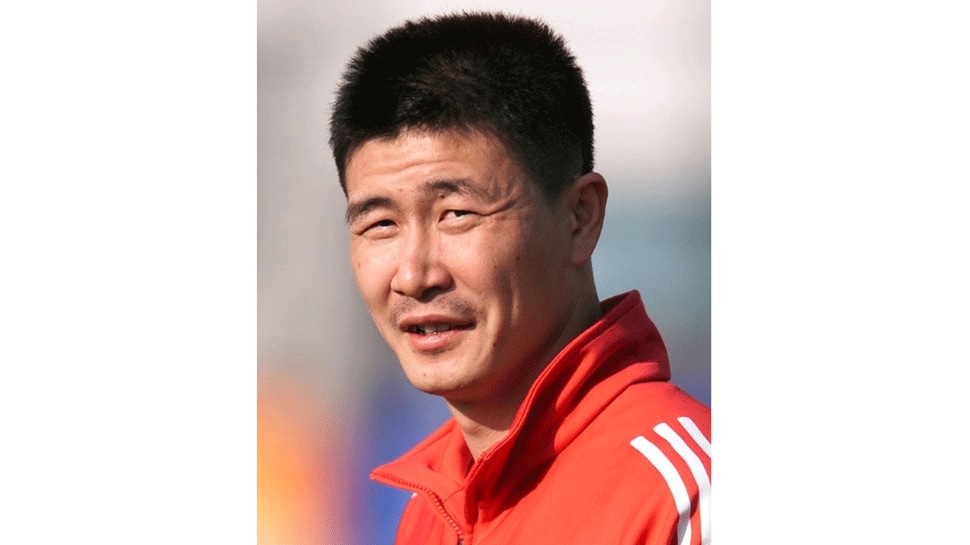 Beijing: In a move which is likely to anger the Chinese leadership, retired Chinese soccer star Hao Haidong, 50, has openly challenged China's ruling Communist Party and called for its ouster. The 53-minute video interview was released on the YouTube channel of fugitive billionaire Guo Wengui, who is close with former Trump White House adviser Steve Bannon.

In the lengthy video, the soccer star swore allegiance to the 'New Federal State of China', a purported alternative to the ruling Communist Party of China established by Guo Wengui, who now lives in exile.

Notably, YouTube is blocked in China. It was not clear where Hao was speaking from in the video, or in another on the same YouTube channel. China's foreign ministry is yet to respond to a comment request.

Haidong, a prolific scorer played for the Chinese national team more than 100 times, led China to its only World Cup finals appearance, in 2002. He started his career playing for the junior team of the People's Liberation Army, rising to the rank of major. He was a major star in China during the 1990s and 2000s, and is known to have a residence in Spain.

He has been outspoken on social issues and has criticised the Chinese football establishment, earning him the nickname 'Cannon Hao', but had not previously spoken out against the Communist Party.

His Weibo account, which had more than 7 million followers, appeared to have been removed on Thursday afternoon from the Twitter-like platform. All entries on him on Zhihu, a popular question-and-answer website, had also been removed.