While two ships carrying a regimental set of the S-400 systems was received by China in April, one ship was hit by a strong storm in January 2018. 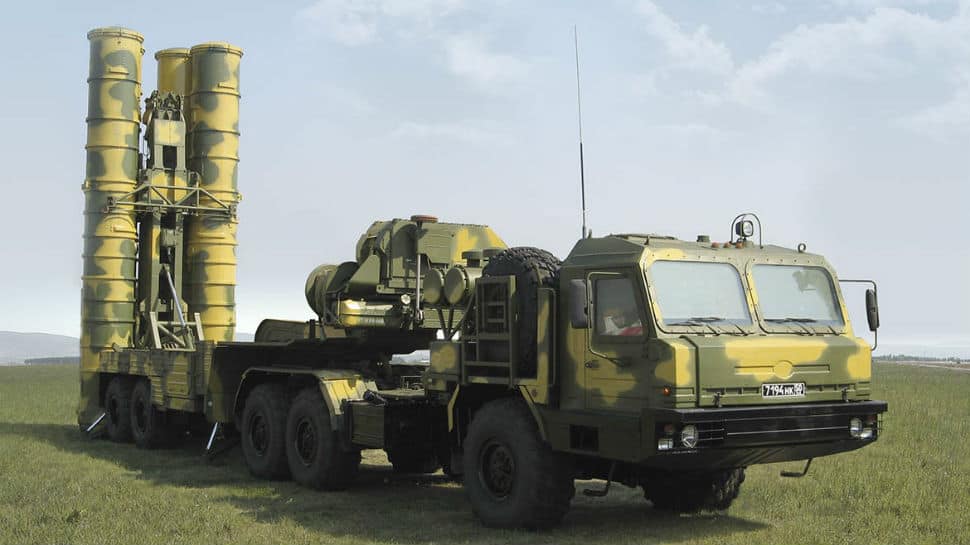 Russia will be supplying a replacement of the S-400 air defense system missiles for China in lieu of those which had been damaged during a storm in the English Channel a year ago, Russian news agency TASS reported.

The news agency quoted Rostec corporation chief Sergei Chemezov who said that the contract had been signed long ago and the order would have been completed by now but the ship that was carrying the missiles was hit by a storm. As the missiles had been damaged, Chemezov said they were forced to eliminate those and make new ones instead.

While two ships carrying a regimental set of the S-400 systems was received by China in April, one ship was hit by a strong storm in January 2018.

The storm in the English Channel damaged the equipment and the transport ship that was carrying the missiles had to return to the port of departure for examination of the cargo.

The contract between China and Russia for the supply of the S-400 systems was announced in November 2014. In November 2015, Russian presidential adviser for military-technical cooperation Vladimir Kozhin confirmed that the contract had been concluded. In June 2016, Chemezov had asserted that by 2018, the Chinese military will have the S-400.

As per earlier reports, the information about the exact number of S-400 air defense systems that the Russia has supplied to China or its specifications are not in public domain unknown. However, reports added that Beijing is likely to have ordered four to six S-400 regimental sets for an estimated $3 billion while other reports talked about an order of two regiments.

The S-400 Triumf (NATO reporting name SA-21 Growler) is a Russian long and medium range air defense missile system. It is meant for hitting attack and reconnaissance aircraft (including stealth aircraft) and any other air targets amid intensive fire and radio electronic jamming. It is designed to engage, radar-picket, director area, reconnaissance, strategic and tactical aircraft, tactical and theatre ballistic missiles, medium-range ballistic missiles and other current and future air attack assets at a maximum range of 400 km, and a altitude of up to 30 km.