At a time when top Afghan leaders, including President Ashraf Ghani, fled the country fearing persecution by the Taliban, Salima Mazari decided to stay in the Balkh province till her district of Chahar Kint was captured by the Taliban. 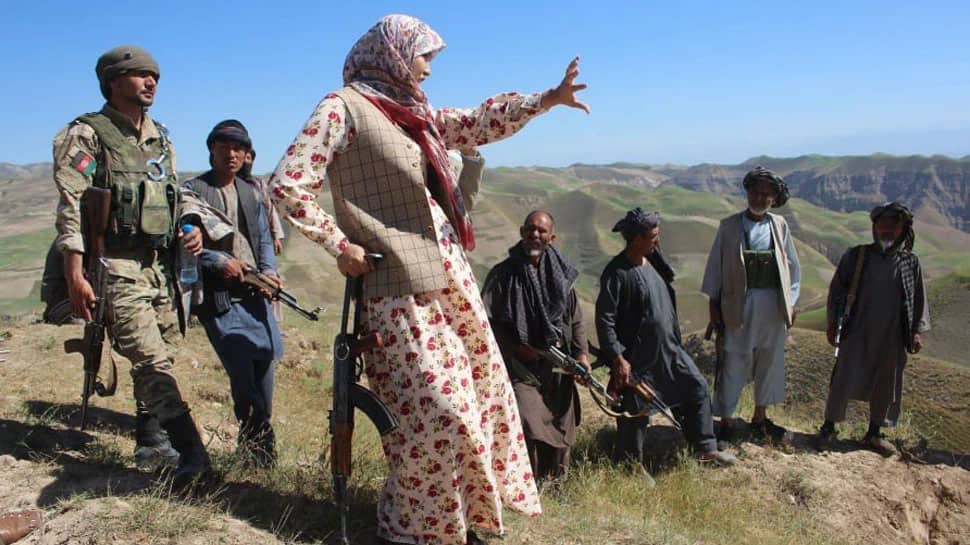 KABUL: Soon after the Taliban promised peace and respect for women according to the Sharia tradition, a video showing the terrorist group capturing Salima Mazari, one of the few female district governors in Afghanistan who had once fought against the oppressive militia in the Balkh province of Afghanistan.

Her supporters claim that Salima Mazari could soon be executed by the Taliban to send out a message to those who wish to offer any kind of resistance to the group. However, there is no official word about her present status as yet.

At a time when top Afghan leaders, including President Ashraf Ghani, fled the country fearing persecution by the Taliban, Salima Mazari decided to stay in the Balkh province till her district of Chahar Kint was captured by the Taliban.

Sources from the region said that Salima Mazari was taken into custody after the insurgents gained control over the entire nation one by one.

A few years ago, Salima Mazari had become one of the three women governors of Afghanistan. Till her capture by the Taliban, she fought bravely to keep Chahar Kint district in Balkh Province out of the Taliban’s hands.

In 2020, Salima Mazari – a notable female figure in the Balkh province, had negotiated the surrender of over 100 Taliban militants in her province.

Who is Salima Mazari?

Salima Majri, who is of Afghan origin, was born in Iran as a refugee in 1980 after her family fled during the Soviet war. She has been brought up in Iran.

After graduating from Tehran University, Salima Mazari decided to leave her parents and returned to Afghanistan. Before that, she held various roles in several universities and international organizations.