Arms markets are illegal in Yemen, but they still operate openly in the mountainous city of Hodeidah located in the country`s southwest. 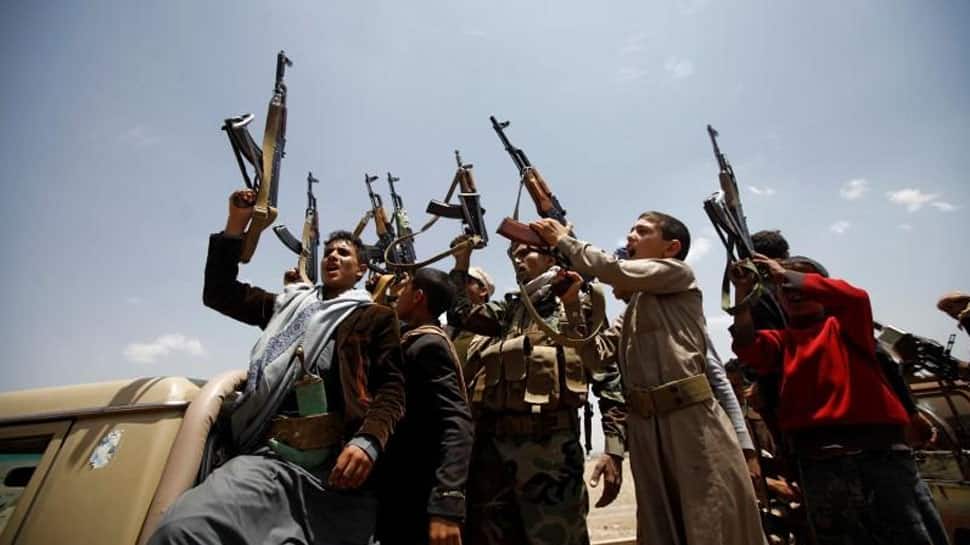 Washington: Saudi Arabia and its coalition partners have transferred American-made weapons to Al Qaeda-linked fighters, Salafi militias and other factions waging war in Yemen, in violation of their agreements with the US, according to a CNN report.

The weapons have also made their way into the hands of Iranian-backed rebels battling the coalition for control of Yemen, exposing some of America`s sensitive military technology to Tehran and potentially endangering the lives of US troops in other conflict zones, the report based on an investigation said on Tuesday.

Saudi Arabia and the United Arab Emirates (UAE), its main partner in the war, have used the US-manufactured weapons as a form of currency to buy the loyalties of militias or tribes, bolster chosen armed actors, and influence the complex political landscape, according to local commanders on the ground and analysts who spoke to CNN.

By handing off this military equipment to third parties, the Saudi-led coalition is breaking the terms of its arms sales with the US, according to the Department of Defence. In response to the CNN report, a US defence official confirmed that there was an ongoing investigation into the issue.

Previous CNN investigations had established that US-made weapons were used in a series of deadly Saudi coalition attacks that killed dozens of civilians, many of them children.

The Abu Abbas brigade, a militia group linked to the Al Qaeda in the Arabian Peninsula (AQAP), possesses US-made Oshkosh armoured vehicles, which they had paraded in a 2015 show of force through the city.

Abu Abbas, the founder, was declared a terrorist by the US in 2017, but the group still enjoys support from the Saudi coalition and was absorbed into the coalition-supported 35th Brigade of the Yemeni Army.

The war split the country in two, and with it came the weapons -- guns, anti-tank missiles, armoured vehicles, heat-seeking lasers and artillery, CNN said in the report. Since then, some of America`s military equipment has been passed on, sold, stolen or abandoned in Yemen.

Arms markets are illegal in Yemen, but they still operate openly in the mountainous city of Hodeidah located in the country`s southwest. To one side hang veils, abayas and colourful dresses for sale; to the other are pistols, hand grenades, and US assault rifles available on special order, according to the report.

The US is by far the biggest supplier of arms to both Saudi Arabia and the UAE, and its support is crucial to the Saudi-led coalition`s continuing war in Yemen. US lawmakers are trying to pass a resolution ending the Trump administration`s support for the coalition.

China says it is not a threat to Norway, denies cyber espionage