Protesters had gathered on three key bridges in the city, and security forces used live ammunition and tear gas canisters to disperse them, the sources said. 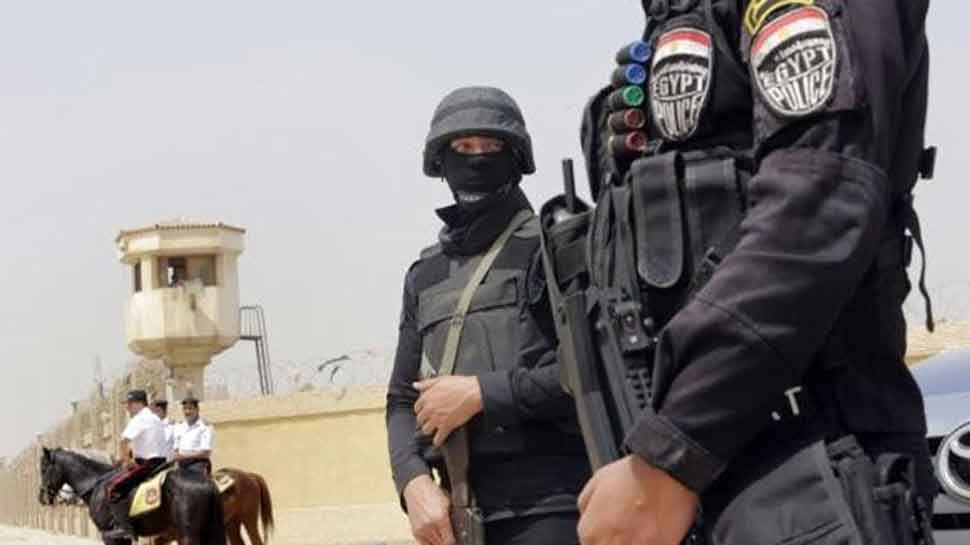 Protesters had gathered on three key bridges in the city, and security forces used live ammunition and tear gas canisters to disperse them, the sources said.

More than 50 others were wounded, mainly by live bullets and tear gas canisters, in clashes in the city, they added.

At least 330 people have been killed since the start of mass unrest in Baghdad and southern Iraq in early October, the largest demonstrations since the fall of Saddam Hussein in 2003.

Protesters are demanding the overthrow of a political class seen as corrupt and serving foreign powers while many Iraqis languish in poverty without jobs, healthcare or education.

The unrest has shattered the relative calm that followed the defeat of Islamic State in 2017.

Protests continued in Nassiriya on Sunday, with some government offices set on fire, sources said.

Iraqi security forces also wounded at least 24 people in the Shi’ite holy city of Kerbala overnight after opening fire on protesters to prevent them from reaching the local government headquarters, medical and security sources said.