"If Pakistan helped Taliban win against the US, it means that Pakistan is stronger than the US and whole of the Europeans," said Pakistan PM Imran Khan. 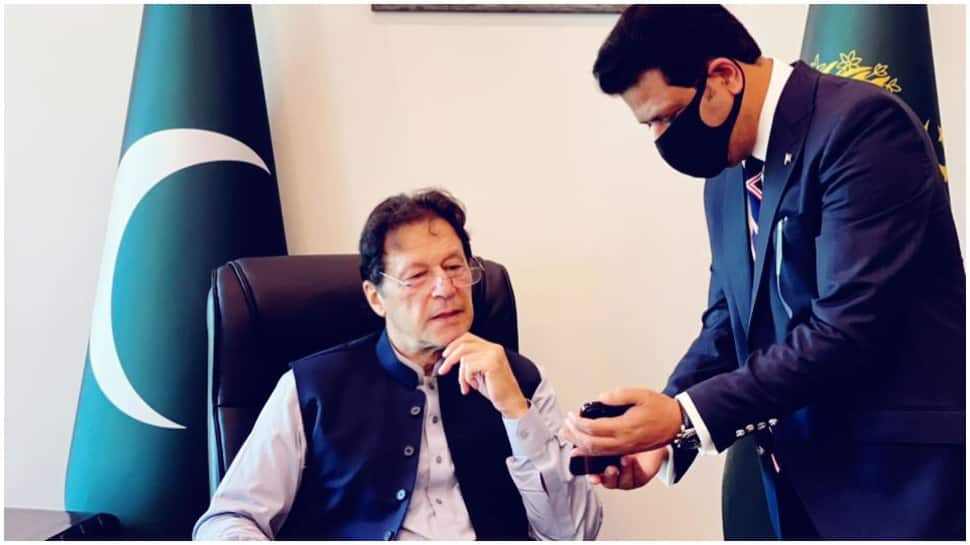 Islamabad: Pakistan Prime Minister Imran Khan has said that if the US does not hold talks with the Taliban and take a positive stance on its recognition it could escalate difficulties in the region, local media reported.

Imran Khan, during an interview with a Russian media outlet on Friday (September 17), said that Afghanistan is currently the most important issue for the entire region as the country is at a historic crossroads, Pakistan`s Dunya News reported.

When asked about Pakistan`s assistance to the Taliban against the US, he said: "If Pakistan helped Taliban win against the US, it means that Pakistan is stronger than the US and whole of the Europeans and so strong that it has been able to make a lightly armed militia of around 60,000 fighters, beat a well-equipped armed of 3,00,000."

He also said, "The Afghan people consider the war against external forces as jihad and the Taliban have learned a lot in 20 years."

On Wednesday, Imran Khan had said that the US war against terrorism was "disastrous" for Pakistan as Washington used Islamabad like a "hired gun" during their 20-year presence in Afghanistan. "We (Pakistan) were like a hired gun."

"We were supposed to make them (the US) win the war in Afghanistan, which we never could," Khan said in an interview with CNN.

On Monday (September 13), US Secretary of State Antony Blinken had said that the US would reassess its ties with Pakistan following the military drawdown from Afghanistan.

Blinken told US Congress during a hearing that Pakistan has a "multiplicity of interests some that are in conflict with ours". Pakistan has had deep ties with the Taliban and other outfits in the region.

Moreover, the country has been accused of supporting the group during the US war on terror. Despite ample evidence presented by the international community, Imran Khan, in the CNN interview, denied charges that Pakistan harbours terrorists and has given them a safe haven.