Sri Lanka marks a decade of the end of civil war

Sri Lanka, still reeling under the scars of the Easter Sunday bomb blasts, Saturday marked 10 years of the end of the nearly brutal civil war between the government and the LTTE even as it came under criticism for failing to ensure justice for the victims. 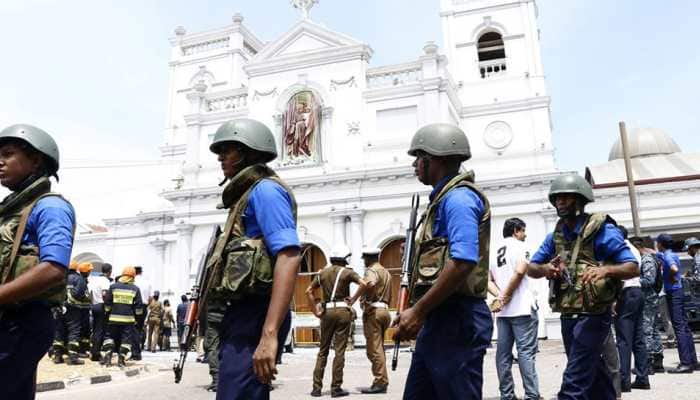 Colombo:Sri Lanka, still reeling under the scars of the Easter Sunday bomb blasts, Saturday marked 10 years of the end of the nearly brutal civil war between the government and the LTTE even as it came under criticism for failing to ensure justice for the victims.

The Sri Lankan government on May 18, 2009 killed Liberation Tigers of Tamil Eelam ( LTTE) chief Velupillai Prabhakaran in the coastal village of in Mullaittivu, bringing to an end the bloody armed conflict fought mainly in the north and east of the island nation.

At least 100,000 people were killed in the over three-decade-long conflict. Thousands of people, including security personnel, are still reported to be missing after the war.

Hundreds of people gathered in parts of Northern Sri Lanka to remember the victims of the war, the Colombo Gazette reported.

The anniversary falls nearly a month after Easter Sunday bombings, the worst terror attack in the country that killed 258 people and injured over 500 others.

The government will commemorate the war heroes during the Victory Day celebrations on Sunday, the Ministry of Defence said in a statement.

It asked the public to light a "Lamp of Peace" in the memory of those who laid down their lives for the country.

"The commemoration of the completion of a decade of peace since eradicating terrorism that plagued Sri Lanka for three long decades by the valiant War Heroes, falls on 2019.05.19," it said in the statement.

"To coincide with the "Dasavarshikabhisheka" commemoration, it is requested from the general public to light a 'Lamp of Peace' at all places of worship, state and private sector organizations, homes, police stations and tri-forces establishments island-wide on 2019.05.19 at 1900hrs," it said.

However, human rights organizations blamed the government of failing to provide justice to the victims even after a decade after the war, the Colombo Gazette reported.

The Amnesty International called on the government to end impunity and put accountability for crimes under international law and human rights violations and abuses at the heart of its transitional justice process.

It is worrying to see the recurrence of hostility and violence against ethnic and religious minorities in Sri Lanka. While the government has committed itself to a process of reconciliation, the wounds of the past will only heal if there is justice, truth and reparation,? Biraj Patnaik, South Asia Director at Amnesty International, said.

The Human Rights Watch said that the end of the war provided the country with an opportunity not only to rebuild shattered lives and society but also to restore respect for rights and the rule of law.

Yet successive Sri Lankan administrations have frittered away this opportunity, failing to investigate atrocities by both sides, hold those responsible for the worst crimes accountable, or provide truth and reparations to the victims,? Meenakshi Ganguly, South Asia director at Human Rights Watch, said.

The government gained victory over the Liberation Tigers of Tamil Eelam (LTTE) which had been fighting for a separate state for nearly three decades.