Pakistan wished for the talks to resume 'to smooth the path for durable, long-lasting peace and stability in Afghanistan', Qureshi was quoted as saying in a statement. 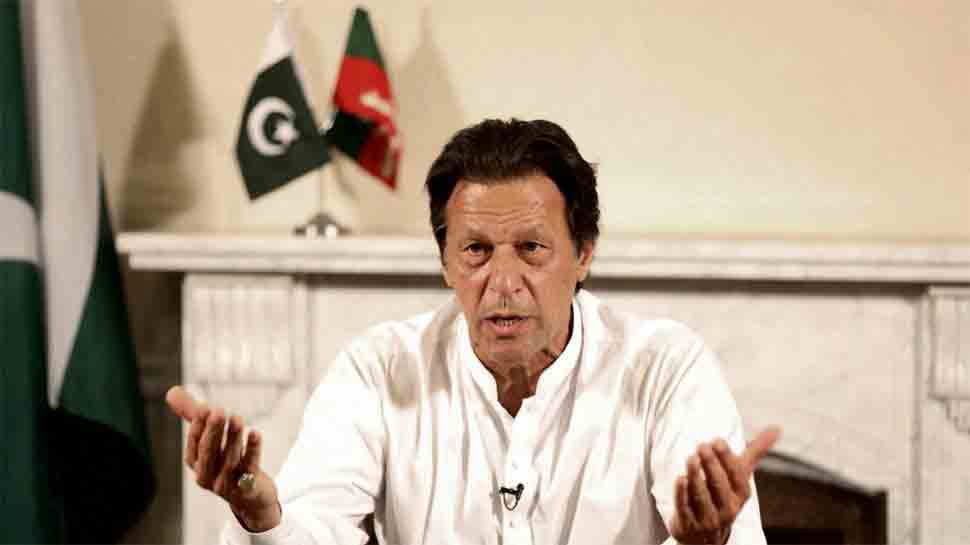 During the meeting, Khan stressed the need for peace in Afghanistan, which he termed was crucial for regional stability. He also assured that Islamabad would continue its efforts for peace in Kabul, reported Geo news.

Prior to this, the 12-member Taliban delegation held meetings with Pakistan Foreign Minister Shah Mehmood Qureshi at the Pakistan foreign office, during which the latter called for the resumption of peace talks between the insurgent group and the United States.

Pakistan wished for the talks to resume "to smooth the path for durable, long-lasting peace and stability in Afghanistan", Qureshi was quoted as saying in a statement."War is not a solution to any problem. Talks are the only and positive solution to establish peace in Afghanistan," he added.

On September 22, Khalilzad had called upon Prime Minister Imran Khan, who was in America then and had discussed the ongoing situation in Afghanistan and the apparent dissolution of the Afghan peace process.

However, Afghan legitimate government is sceptical about Pakistan new approach and called the Taliban a proxy of Islamabad.

"The Taliban are a proxy of Pakistan, of not just of Pakistan, but Pakistan's intelligence agency. Afghanistan would never accept to be ruled by Pakistanis," Afghan National Security Advisor (NSA) Hamdullah Mohib.