Taliban's Qatar-based spokesman Suhail Shaheen said a Taliban delegation met Zamir Kabulov, Russia's special envoy for Afghanistan and during the meeting, Kabulov said that the US and the Taliban must resume talks. 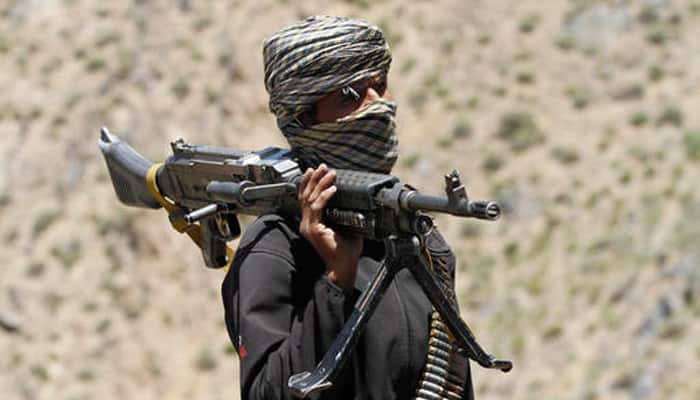 Taliban's Qatar-based spokesman Suhail Shaheen on Saturday confirmed that representatives from Taliban met Russian officials in Moscow, just days after US President Donald Trump announced on Twitter that the peace talks between Washington and Taliban were dead.

Shaheen said a Taliban delegation met Zamir Kabulov, Russia's special envoy for Afghanistan and during the meeting, Kabulov said that the US and the Taliban must resume talks. Taliban representatives said that the group was willing to renewing dialogue with Washington, an unidentified Russian foreign ministry spokesman was quoted as saying by the TASS news agency.

The US and Taliban had started peace talks last October in Qatar with an aim to reach an agreement to end the war started by US forces in Afghanistan around 18 years. The two sides held nine rounds of negotiations in Doha and few days ago it was said by US envoy Zalmay Khalilzad that Washington and Taliban had finalised a peace deal "in principle".

But Trump decided to cancel the secret meetings at the Camp David presidential retreat on Sunday following an attack in Kabul, which claimed the live of an American soldier.  Afghan President Ashraf Ghani and some senior Taliban leaders were also scheduled to attend the secret meetings, reported Al-Jazeera. "They are dead. They are dead. As far as I'm concerned, they are dead," Trump said of the peace talks.

Taliban spokesman Shaheen said that Trump left the group surprised by ending the peace talks as the two sides had concluded the negotiations "successfully" and were on the verge of annoucing a deal. "It was astonishing for us because we had already concluded the peace agreement with the American negotiating team," Shaheen told Al Jazeera. Shaheen added that Taliban wanted Qatar to announce the peace deal before sending its leaders to attend the meeting at Camp David.