Taliban will be judged by their deeds, not their words: UK PM Boris Johnson ahead of G7 meet

Boris said that he has called an emergency meeting of the G7 to coordinate a response to the immediate crisis and to reaffirm commitment to the Afghan people. 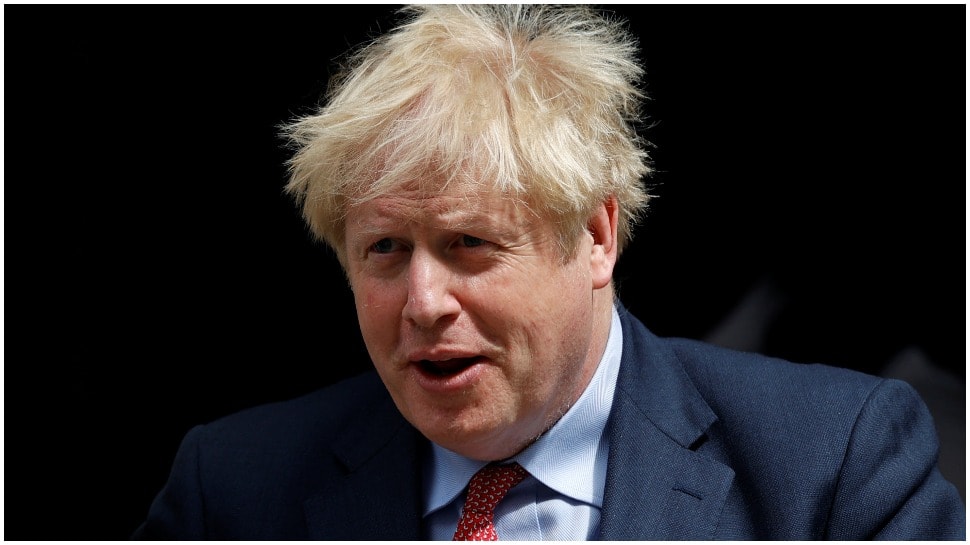 New Delhi: Ahead of the G7 meet on the Afghanistan crisis, UK Prime Minister Boris Johnson on Tuesday (August 24, 2021) said that the Taliban will be judged by their deeds and not their words. Johnson has called on G7 leaders on Tuesday afternoon to continue to stand by the Afghan people and step up support for refugees and humanitarian aid.

"Our first priority is to complete the evacuation of our citizens and those Afghans who have assisted our efforts over the last 20 years – but as we look ahead to the next phase, it's vital we come together as an international community and agree to a joint approach for the longer term," Boris said ahead of the meeting.

Boris said that he has called an emergency meeting of the G7 to coordinate response to the immediate crisis, to reaffirm commitment to the Afghan people, and to ask international partners to match the UK's commitments to support those in need.

"Together with our partners and allies, we will continue to use every humanitarian and diplomatic lever to safeguard human rights and protect the gains made over the last two decades. The Taliban will be judged by their deeds and not their words," the British Prime Minister added.

During the meeting, leaders are expected to discuss ongoing collaboration on evacuation efforts at Kabul airport and longer-term work to secure a more stable future for Afghanistan and ensure any new government is inclusive and abides by its international obligations.

The virtual meeting may also see the NATO and UN Secretaries-General joining the discussion.

This is to be noted that several countries are struggling to bring home their own citizens after the Taliban captured Kabul just over a week ago. It has also led to chaotic scenes at the airport, with reportedly some 20 people killed in stampedes and shootings, amid a panic to catch flights out of the crisis-stricken country.

The chaos came in the backdrop of the United States and its allies deciding to pull out their troops from Afghanistan after two decades.