The Election Commission released the official list of parties` candidates for prime minister without the name of Princess Ubolratana Rajakanya Sirivadhana Barnavadi, 67, the king`s elder sister. 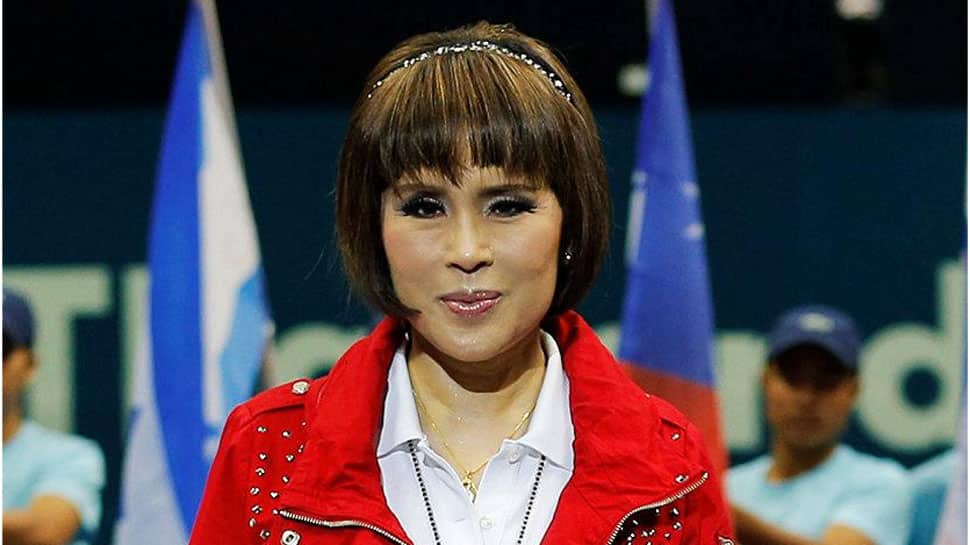 BANGKOK: Thailand`s election panel on Monday disqualified the sister of the king from running for prime minister, putting an end to a stunning, short-lived candidacy by echoing King Maha Vajiralongkorn`s words that royalty should be "above politics".

The Election Commission released the official list of parties` candidates for prime minister without the name of Princess Ubolratana Rajakanya Sirivadhana Barnavadi, 67, the king`s elder sister. The list left out Ubolratana "because every member of the royal family comes within the application of the same rule requiring the monarch to be above politics and to be politically neutral," the panel said in a statement after a meeting.

The princess had accepted the nomination of the Thai Raksa Chart party, a populist movement drawn from supporters of ousted ex-premier Thaksin Shinawatra, who has been at the centre of nearly 15 years of turmoil in Thai politics.

The March 24 elections are the first since a 2014 military coup toppled a pro-Thaksin government. Among the candidates for prime minister is the current junta leader Prayuth Chan-ocha, who as army chief led the coup.

Thailand has been a constitutional monarchy since 1932, but the royal family wields great influence and commands the devotion of millions of Thais, with the king considered to be semi-divine. Ubolratana`s surprise nomination broke with a tradition for members of the royal family to stay out of politics.

However, in a statement read on all Thai television stations within hours of her announcement as a candidate, King Vajiralongkorn said it was "inappropriate" and unconstitutional for members of the royal family to enter politics.

The commission is also considering a complaint seeking to ban the Thai Raksa Chart party but did not mention the petition on Monday.

Najib Razak to go on trial over 1MDB corruption charges