In a social media post, the US military base said that the JBPHH security forces have responded to a reported shooting at the Pearl Harbor Naval Shipyard. 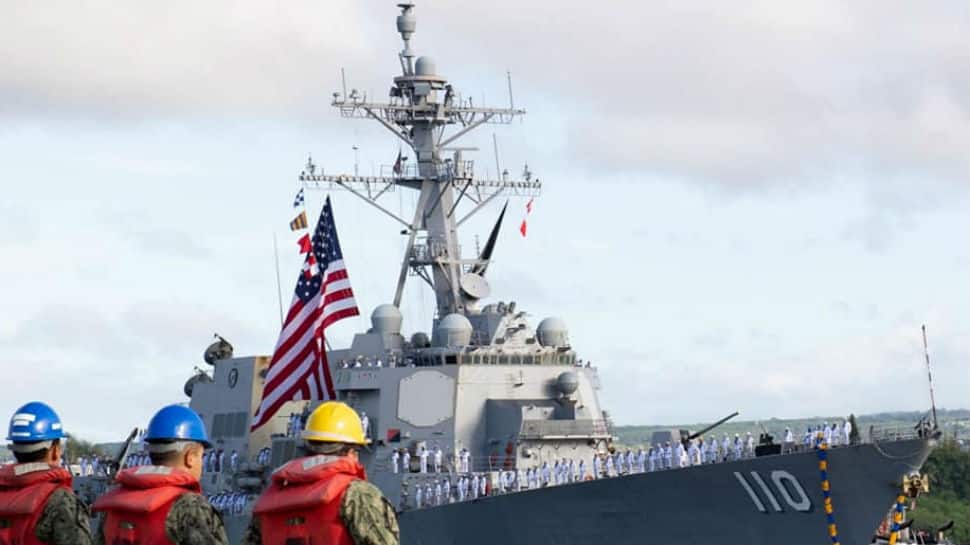 A gunman opened fire at the US Joint Base Pearl Harbor-Hickam in Hawaii on Wednesday, base officials said, with local media reporting that two of the three wounded were in critical condition and the suspect "secured."

In a posting on the social network, the base said, "JBPHH security forces have responded to a reported shooting at the Pearl Harbor Naval Shipyard."

It added, "The incident occurred at approximately 2:30 pm. Due to the ongoing security incident, access/gates to #JBPHH are closed."

Officials would provide an update "when we have further information," the posting said.

A base spokeswoman confirmed that a shooting had taken place but declined to give more details.

The gunman had been "secured", Hawaii News Now said, adding that three people had been wounded, with two listed as being in critical condition.

The incident comes three days before the anniversary of the December 7, 1941, attack on the naval base that led the United States to enter World War Two by declaring war on Japan.