The three devices, sent to Heathrow and London City airports and Waterloo train station earlier in the day, "appear capable of igniting an initially small fire when opened." 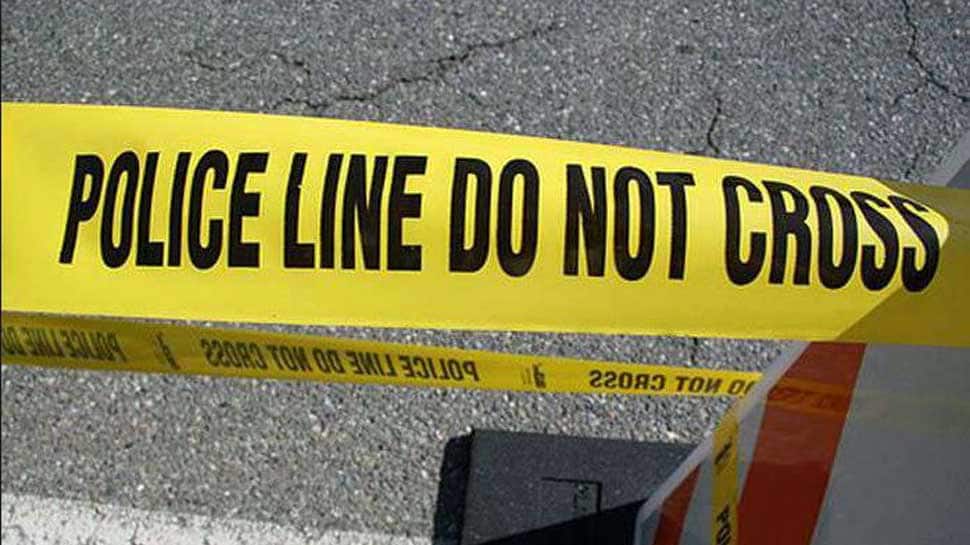 LONDON:  London`s counter-terrorism police said they had launched an investigation into who mailed three small bombs to two airports and a major rail station on Tuesday. No one was injured by the devices, one of which caused a small fire in an office building at Heathrow airport.

"The Met Police Counter Terrorism Command is treating the incidents as a linked series and is keeping an open mind regarding motives," London`s police force said.

They received the first report of a suspicious device at Heathrow at 0955 GMT after staff opened a package which caught fire.

Later, a similar package was identified in the post room of London`s busiest rail station, Waterloo, and a third was found in an office at London City airport in east London.

Flights were unaffected, though a light rail line linking London City with central London was temporarily suspended. Britain is on its second-highest level of terrorism alert, with security services seeing an attack as "highly likely".

In 2017, five attacks in London and Manchester killed a total of 36 people.