The COVID-19 vaccine production is still limited and for now, only a few countries have been able to access it. Given the severity of the negative effects of the COVID-19 pandemic, it is understandable that countries are eager to get their hands on a potential vaccine. China is actively trying to exploit this desperation of the developing countries. Its latest prey in this regard seems to be Turkey. 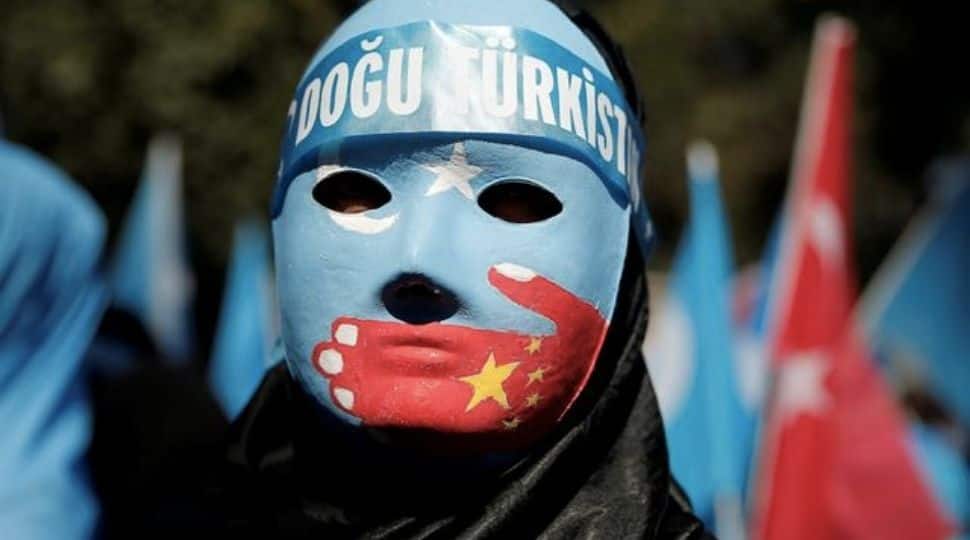 New Delhi: After a devastating year of COVID-19 in 2020, now the world has been set on the path of recovery with the help of the vaccine. However, vaccine production is still limited and for now, only a few countries have been able to access it. Given the severity of the negative effects of the COVID-19 pandemic, it is understandable that countries are eager to get their hands on a potential vaccine. China is actively trying to exploit this desperation of the developing countries. Its latest prey in this regard seems to be Turkey.

A deal between Turkey and Sinovac Biotech was signed for 50 million doses of the vaccine, to be delivered to Turkey in batches. The first batch of 3 million doses was delayed three times over the past three weeks and was finally delivered on 30 December. These delays indicated that the supply of vaccine is being used by China to persuade the Turkish leadership to ratify the extradition treaty at the earliest. It is rightly said that everything that comes from China has a ‘hidden price’.

Historically Turkey has long welcomed Uighur Muslims fleeing China's oppressive regime, and on some occasions even voiced against China's treatment of the ethnic minority. But in recent years, Turkey has deepened its ties with China and as a result, has begun to offer more assistance in regards to tracking down and interrogating Uighurs that the Chinese government falsely accuses of terrorism.
Reports have also indicated that residency papers have become harder to obtain for Uighurs in Turkey. Many Uighurs Muslims residing in Turkey have complained that Chinese officials call them over the phone to stop supporting their relatives in East Turkistan, who are voicing their independence from China. During these calls, Chinese officials have also warned that such support would be seen as campaigning against the Chinese Communist Party (CCP) and allegedly threatened the lives of their relatives in occupied East Turkistan (Xinjiang in China) if they do not listen to their demands.

Uighur Muslims for decades, under the false accusation by the Chinese government of terrorism and separatism, have suffered from abuses including persecution, forced detention, intense scrutiny, surveillance and even slavery. Over the last few years, the Chinese government and the CCP have accelerated and intensified their prosecution of Uighur Muslims in occupied East Turkistan. China views common everyday activities like practising one's religion, growing beards, and wearing a veil as problematic. Uighur diaspora living in other countries are too afraid to even contact their relatives back home due to fear that Chinese officials will imprison their family members. Over a million Uighurs are suspected of being detained in concentration camps that China has conveniently labelled ‘vocational training centres’. Within these detention centres, Uighurs are kept under constant surveillance and are even subjected to inhuman forced-labour such as cotton-picking by hand.

Leo Lan, a spokesperson for China Human Rights Defenders has stated that if ratified, the treaty would expose Uighurs to a higher risk of being returned to China. Any Uyghur who has studied travelled to or lived in Turkey will be viewed as a separatist by Beijing. The terms comprised within China's national security law are extremely vague and ambiguous. They have been purposely designed as such to allow the CCP to label anyone it deems as a threat or a nuisance as a ‘terrorist. Kemal Krisci, a non-resident fellow at Brookings Foreign Policy believes that China is using Turkey's economic dependence on it as leverage to pressure Erdogan to ratify the treaty.

While speaking to journalist William Yang, President of the World Uyghur Congress, Dolkun Isa, stated that recent news of China's ratification of the extradition agreement has sent a shockwave among the Uighur community in Turkey over the fear of reciprocation from Turkish leadership. Dolkun added that if Uighurs from Turkey are forcibly returned to China, they risk facing severe maltreatment ranging from torture to indefinite confinement. Dolkun further emphasised that while China portrays the extradition treaty as a tool to counter-terrorism, one should keep in their minds that China defines terrorism very differently from other countries. Most Han Chinese, who flee China, go to the West. Uighur Muslims are the only ones that flee to Turkey. This further proves that this extradition treaty was specifically made to target Uighurs.

Turkey which in the past had become like a second home to Uighurs is currently facing a severe economic crisis due to multiple ill-conceived policies of President Erdogan. Erdogan has managed to isolate Turkey from the US, his weaponization of Syrian refugees against Greece/EU has earned Turkey the ire of European Countries like France. The relationship between Turkey and its NATO allies further deteriorated after Erdogan purchased S-400 missiles from Russia.

These factors left China as Turkey's only ally and thus it became more dependent on China. This dependence has caused Turkey to reverse its stance on giving shelter to Uighur Muslims and consider effecting an extradition treaty with China in exchange for COVID-19 vaccines. But all hope is not lost, as there is a strong link between the local population and Uighur refugees from China. If the treaty is ratified by the Turkish parliament then there is sure to be a backlash from the local people as well as the opposition parties. Also, if Turkey ratifies the treaty with China, it could further sour its relationship with NATO and EU allies.

Having persecuted and terrorised Uighur Muslims in occupied East Turkistan, the Chinese government and the CCP have now turned their eyes towards the biggest Uighur diaspora outside of Xinjiang. Uighur activists in recent weeks have begun to keep daily vigils outside the Chinese consulate in Istanbul. Other Turkish citizens are coming to their support as they are already sceptical of China's vaccine, besides sharing a deep bond with Uighurs. China's continued assault on the Uighur Muslims has earned it widespread condemnation from the international community. On the other hand, Erdogan's ambitions to acquire the caliphate of the Islamic world for himself have necessitated him to show that he could at least arrange coronavirus vaccines for his people. And in his desperation, Erdogan has decided to forsake his Uighur Muslim brothers in exchange of the untested, unregulated and underwhelming Chinese vaccine to somehow claim to be the Messiah of Muslims.