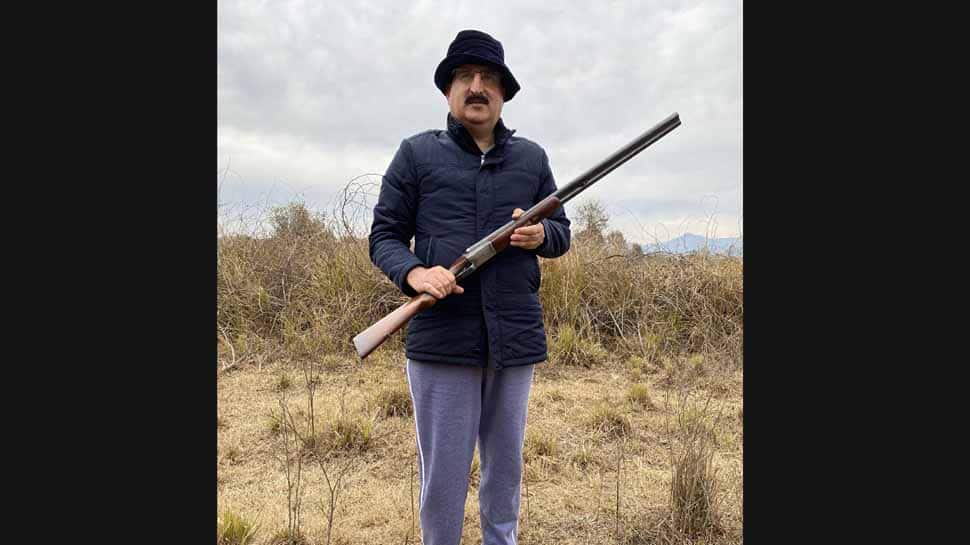 Replying to General Naravane's statement on PoK, the Pakistani leader posted a picture of himself with a shotgun, wearing sports shoes and he captioned the picture saying that he was "waiting."

On Saturday (January 11), the Army chief had said, ''There is a parliamentary resolution that entire J&K is part of India. If Parliament wants it, then, that area (PoK) also should belong to us. When we get orders to that effect, we'll take appropriate action.''

This Vasco da Gama ki gun will win us WWIV. What are we waiting for?  https://t.co/UPui9nfwGj

That too in sport shoes and pyjamas.

Come on! Don’t forget that floppy hat and pajamas! Those are some mean equipment.

On October 25, 2019, former Indian Army Chief General Bipin Rawat had said that PoK belongs to India and when we say Jammu and Kasmir as a whole, we also mean PoK and Gilgit Baltistan.