Boris Johnson is the frontrunner in a contest with foreign minister Jeremy Hunt to be the next leader. 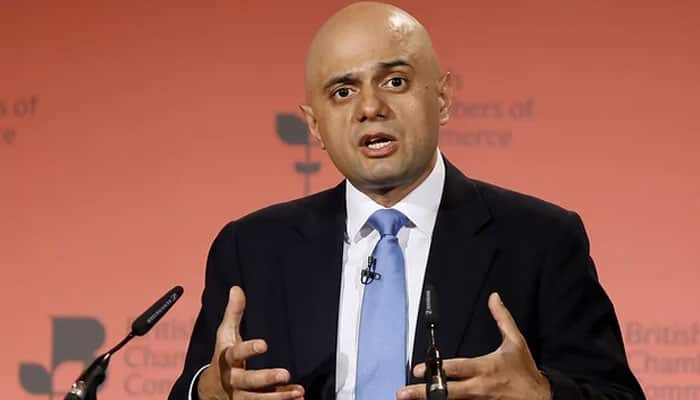 LONDON: Britain`s interior minister Sajid Javid will this week formally endorse Boris Johnson to be the next leader of the Conservative Party and the country`s next prime minister, the Sunday Times reported.

Johnson is the frontrunner in a contest with foreign minister Jeremy Hunt to be the next leader. Voting is due to close on July 22, with the winner set to be announced the following day.

Johnson has pledged to leave the European Union with or without a deal on Oct. 31 if he becomes prime minister, while Hunt has said that he would, if absolutely necessary, go for a no-deal Brexit.

It reported that in a speech on Tuesday, Javid will say: "Trust in our democracy will be at stake if we don`t make Oct. 31 a `deal or no deal` deadline. To prepare that, we are agreed on the need for ramped-up no-deal preparations, including a budget."

The newspaper also said that Johnson would visit the United States before the end of September to meet President Donald Trump.

Biden apologizes for touting past work with segregationist US senators