United States warns Pakistan of CPEC project, says it will take toll on its economy

The US said that the lack of transparency in the CPEC could foster corruption and increase the project cost, thereby resulting in an even heavier debt burden for Pakistan. 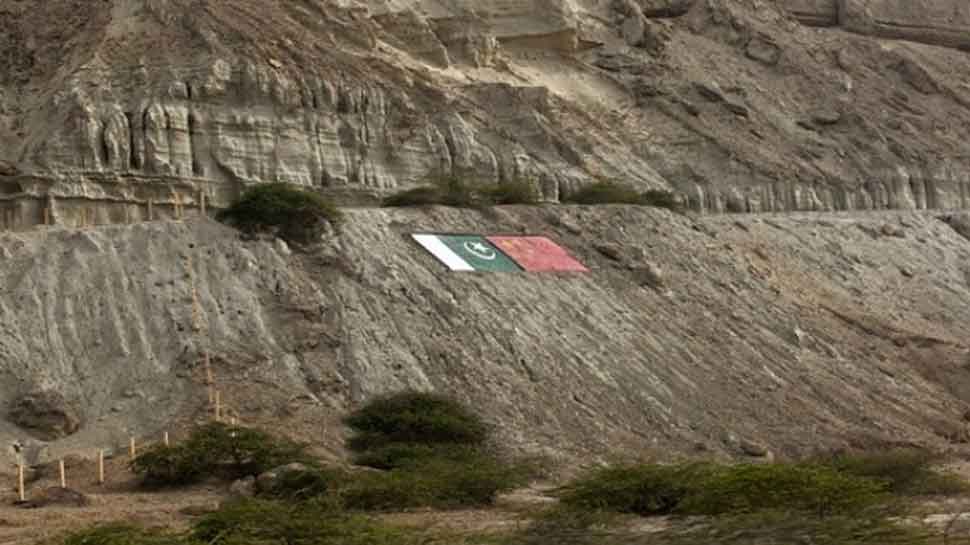 New Delhi: Questioning the China Pakistan Economic Corridor (CPEC) project, the United States on Friday (November 22) warned Pakistan of its ill-effect on its economy. The US said the project, a form of financing ensuring guaranteed profits for Chinese state-owned enterprises, and pointed out that the multi-billion dollar project is certain to take a toll on Pakistan's economy at the time of the repayment of the debt and dividend in the coming years.

US Acting Assistant Secretary for South and Central Asian Affairs Alice Wells said that the lack of transparency in the CPEC could foster corruption and increase the project cost, thereby resulting in an even heavier debt burden for Pakistan.

Speaking at an event at the Wilson Center here on China's Belt and Road Initiative (BRI) in South and Central Asia, Wells said that the lack of transparency in the CPEC could foster corruption and increase the project cost, thereby resulting in an even heavier debt burden for Pakistan. "Because it is clear or needs to be clear that CPEC is not about aid, this is almost always the form of loans or other forms of financing, often non-concessional with sovereign guarantees or guaranteed profits for Chinese State-owned enterprises that are repatriated to China," Wells said.

"Now together with non-CPEC Chinese debt payment, China is going to take a growing toll on Pakistan's economy, especially when the bulk of payment start to come due in the next four to six years. Even if loan payments are deferred they are going to hang over Pakistan's economic development potential, hamstringing Prime Minister (Imran) Khan's reform agenda. The lack of transparency can increase CPEC cost and foster corruption, resulting in an even heavier debt burden for Pakistan," she added.

Wells cited a 2018 report by Pakistani senate committee which expressed astonishment at what it called the control bidding process for the construction on the recently inaugurated Multan Sukkar motorway. As per the report, Beijing had allowed only three firms -- all Chinese -- to participate in that tender, while the entire project was financed by the Chinese loans 'with the risk entirely born by the people of Pakistan.'

"Now given the lack of transparency that road project has unsurprisingly been the subject of corruption allegations against officials from the previous government," Wells said.

The CPEC is a multi-billion dollar development project, with a planned network of roads, railways and energy projects linking China's Xinjiang Uyghur Autonomous Region with Pakistan's strategic Gwadar Port on the Arabian Sea.

Addressing the claim that CPEC has helped in creating jobs in Pakistan, Wells said that the project relies primarily on Chinese workers and supplies even amid rising unemployment in Pakistan.

"For these projects (under the CPEC), the Chinese companies are importing materials and equipment from China, rather than giving that business to Pakistani companies, which could have given jobs to locals," Wells said.