"We are confident we successfully hit the target," US Central Command Spokesman said in a statement. 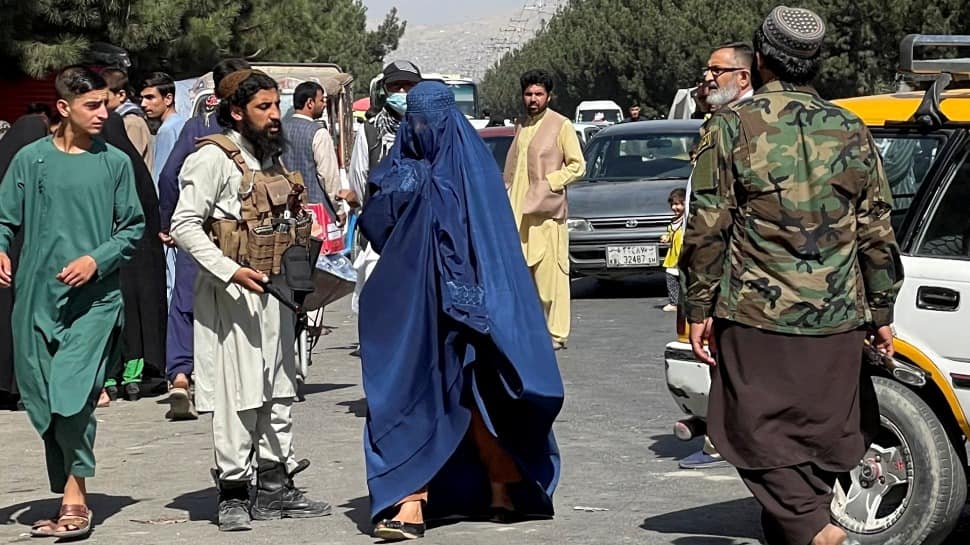 Taliban forces block the roads around the airport in Kabul (FILE PHOTO: Reuters)
Share:
Written By:

New Delhi: The United States (US) military forces on Sunday (August 29, 2021) conducted a second airstrike in Afghanistan within two days and said that they 'eliminated an imminent ISIS-K' threat to the Hamad Karzai International airport in Kabul. 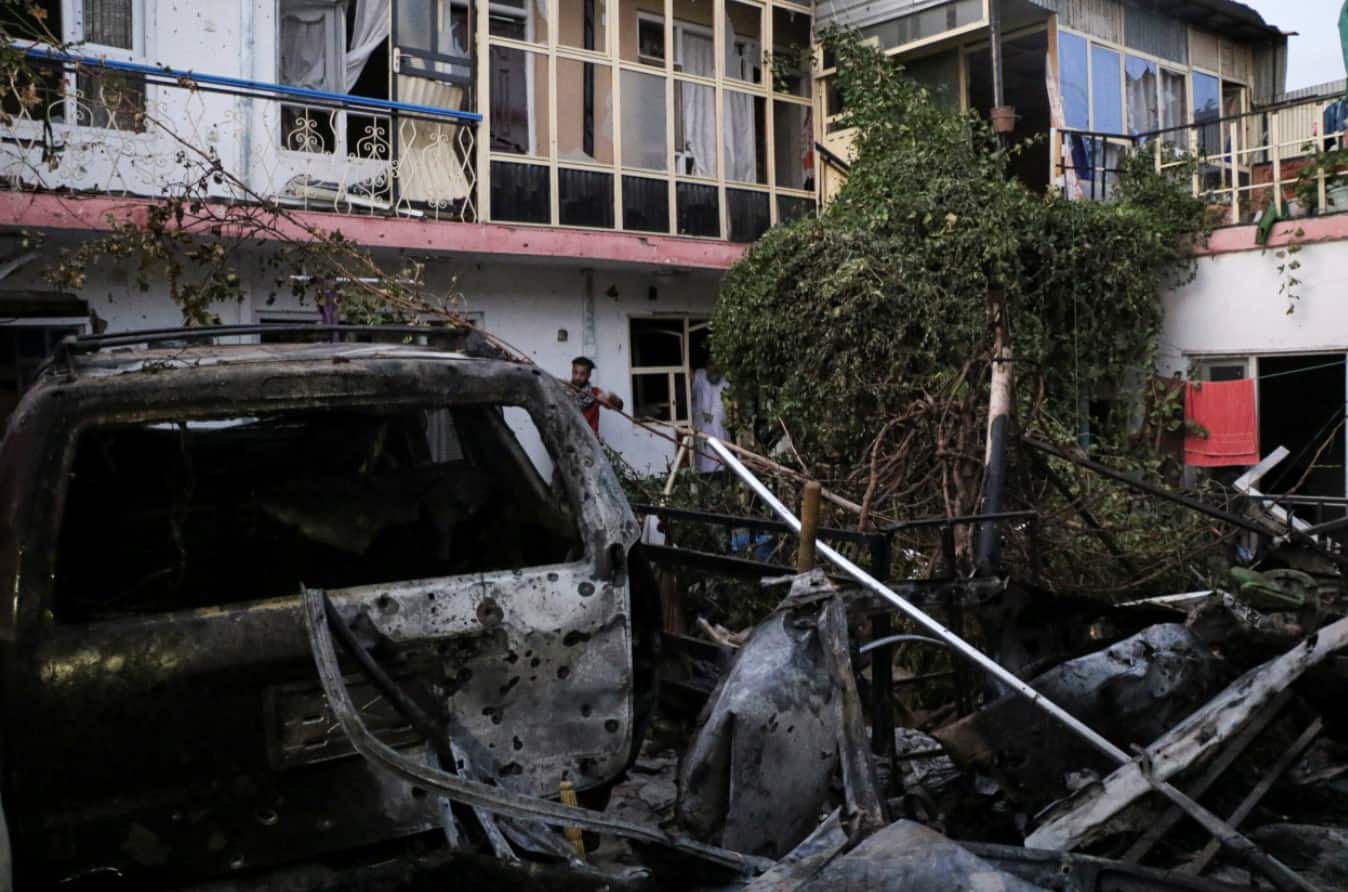 (General view of a residence house destroyed after a rocket attack in Kabul, Afghanistan -- Photo: Reuters)

He added, "We are confident we successfully hit the target. Significant secondary explosions from the vehicle indicated the presence of a substantial amount of explosive material."

Bill Urban said that they are assessing the possibilities of civilian casualties, though they have 'no indications' at this time.

"We remain vigilant for potential future threats," he stated. 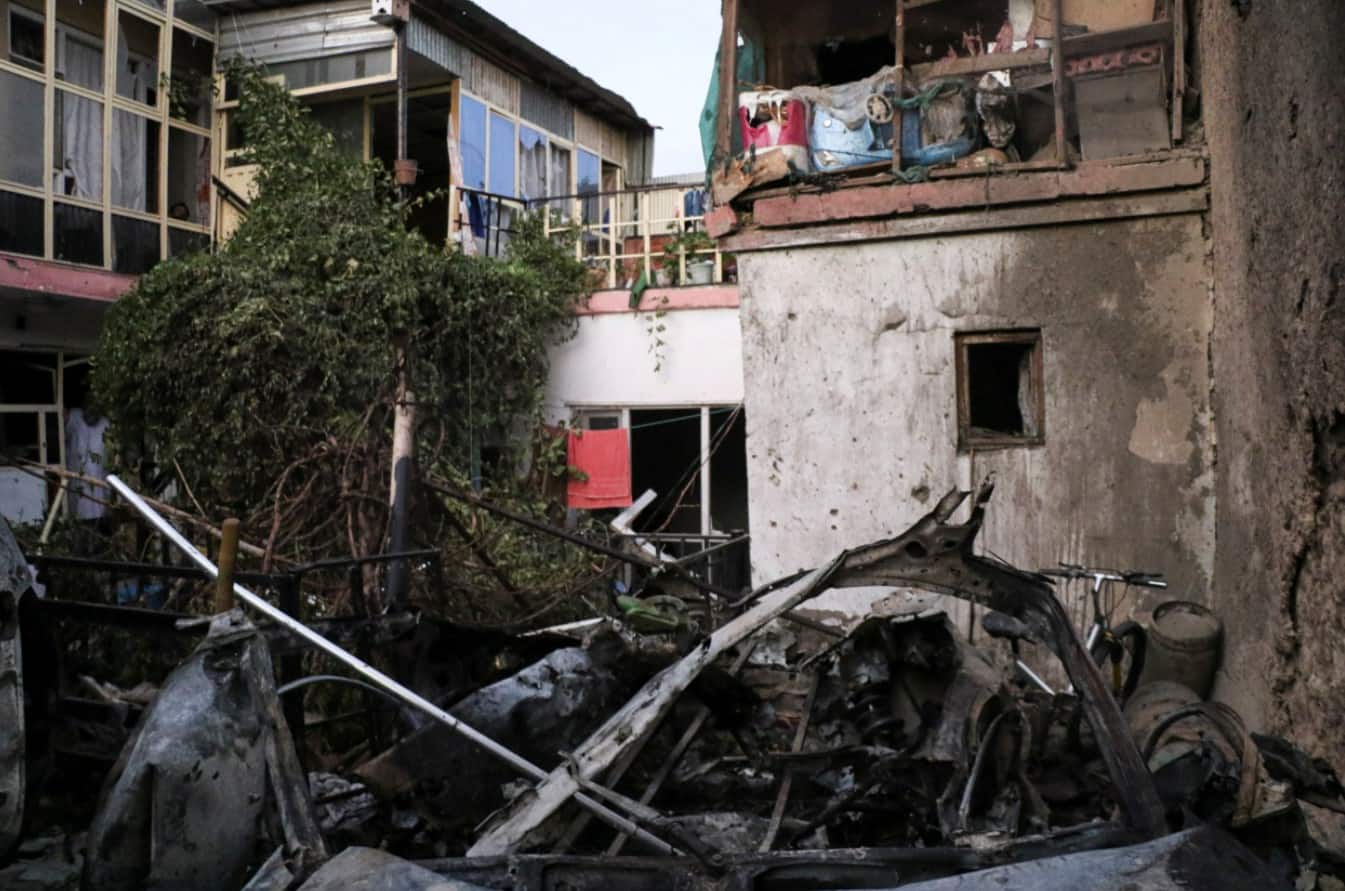 (General view of a residence house destroyed after a rocket attack in Kabul, Afghanistan -- Photo: Reuters)

The strike is the second carried out by US forces in Afghanistan since an Islamic State suicide bomber struck the airport on Thursday and killed 13 US troops and scores of Afghan civilians.

Earlier in the day, US President Joe Biden had said that the situation on the ground remained extremely dangerous and that his military chiefs had told him another militant attack was 'highly likely' within the next 24-36 hours.

Following Thursday's suicide bombing, the US military had launched a drone strike on Saturday and targeted members of the ISIS-K group in Nangarhar Province, east of Kabul. The Pentagon claimed that the strike killed two 'high-profile' ISIS-K planners and facilitators and wounded another.

This is to be noted that the Kabul airport has been witnessing a massive airlift by US and allied forces that are trying to evacuate their citizens and Afghans desperate to leave the war-torn country since the Taliban took control on August 15.