US expected to announce US pull out from INF Treaty

US Secretary of State Pompeo issued the 60-day ultimatum to Russia for their compliance to the treaty, failing which the USA would withdraw from the treaty on February 2. 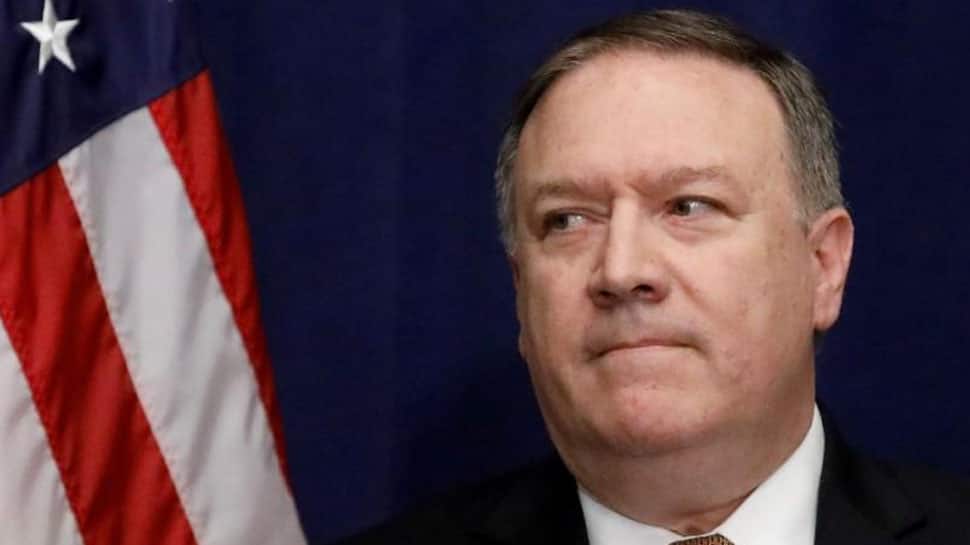 Washington: The United States is expected to announce the suspension of its participation in the landmark Intermediate-Range Nuclear Forces (INF) Treaty with Russia on Friday.

Quoting sources, CNN reported that the decision comes after high-ranking officials from the US Department of State, including Secretary of State Michael Pompeo, put forth that the US would exit from the treaty if Russia failed to comply with the accord until February 2.

The United States and Russia had, on Thursday, held a meeting in Beijing on the sidelines of the P5 conference, where the Russian Deputy Foreign Minister Sergei Ryabkov slammed the US for holding a "tough" and "ultimatum-like" position with regard to the arms control treaty."Unfortunately, there is no progress. The US position remains rather tough and ultimatum-like.

We told the US side that it is impossible to hold dialogue in the conditions of attempted blackmailing of Russia," Ryabkov said. Experts believe that the suspension of the INF Treaty will trigger an arms race between Russia and the USA, much like how it was during the Cold War era when the treaty was signed.US President Donald Trump had, in October last year, announced Washington`s plan to withdraw from the INF Treaty.

Following this, US Secretary of State Mike Pompeo issued the 60-day ultimatum to Russia for their compliance to the treaty, failing which the USA would withdraw from the treaty on February 2. The Treaty, sealed in the waning days of the Soviet Union in 1987, bans ground-launched missiles with a range between 500 and 5,500 kilometres.

The Trump administration announced last October that, because of Russian violations dating back several years, it was planning to pull the United States from the pact. The INF treaty was signed by former US President Ronald Reagan and former Soviet Union leader Mikhail Gorbachev to limit the arms race between the nations.