US military says it has conducted successful missile defence test

The target was launched from a test site in the Marshall Islands in the Pacific, more than 4,000 miles (6,400 km) from Vandenberg Air Force Base in California, where the interceptors were launched. 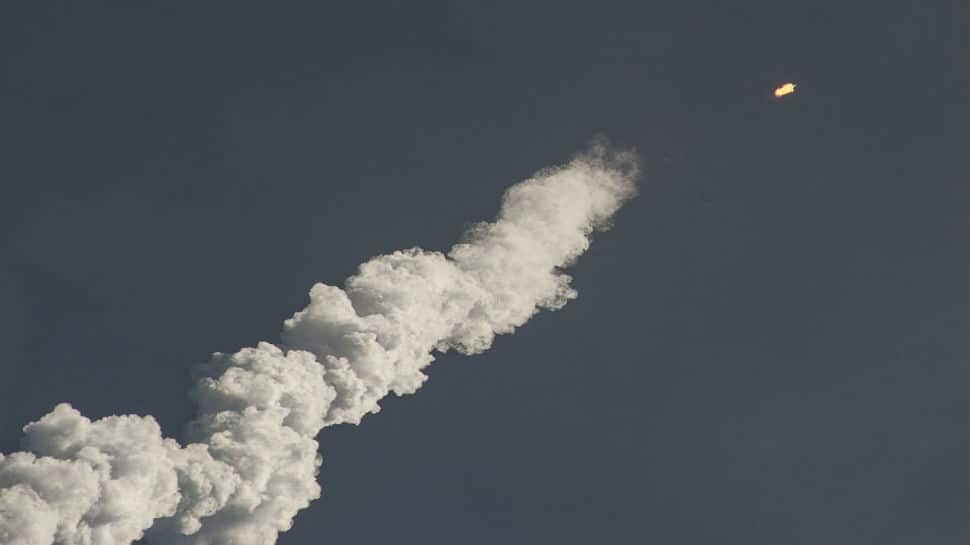 Washington: The US military said it successfully tested a missile defence system to knock down an Intercontinental Ballistic Missile class target on Monday, demonstrating its ability to defend against ICBMs from countries like North Korea.

The US Missile Defence Agency said two ground-based interceptors were used in the test. One destroyed the re-entry vehicle, and the other "looked at the resulting debris and remaining objects, and, not finding any other re-entry vehicles, selected the next `most lethal object` it could identify, and struck that," it said.

The target was launched from a test site in the Marshall Islands in the Pacific, more than 4,000 miles (6,400 km) from Vandenberg Air Force Base in California, where the interceptors were launched, the agency said.

"The Ground-based Midcourse Defence system is vitally important to the defence of our homeland, and this test demonstrates that we have a capable, credible deterrent against a very real threat," Greaves said.

North Korea in 2017 test-fired ICBMs designed to reach the US mainland.

In January President Donald Trump unveiled a revamped US missile defence strategy that called North Korea an ongoing and "extraordinary threat," seven months after he declared the threat posed by Pyongyang had been eliminated.