The US Space Force will the sixth branch of the United States`s Armed Forces. 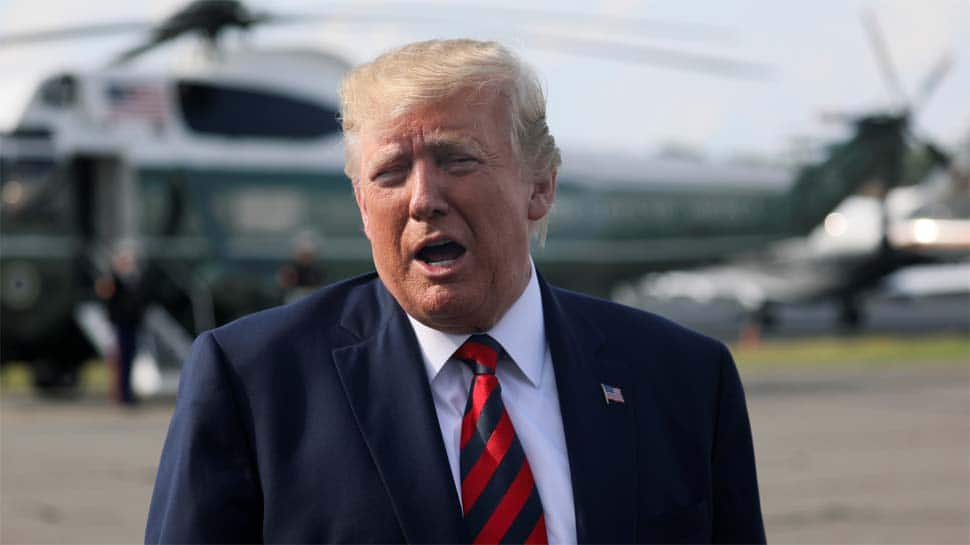 Washington DC [USA]: United States President Donald Trump on Thursday announced the official reestablishment of Space Command, marking a step forward in his efforts to create the sixth branch of the US military, the Space Force.

"We`re gathered here in the Rose Garden to establish the United States Space Command," Trump said at a White House ceremony. "As the newest combatant command, SPACECOM will defend America`s vital interests in space -- the next warfighting domain."

As pointed out by CNN, the Command`s establishment has come at a time when the US has grown increasingly concerned about threats to its satellites, which are critical to military operations and commercial business.

"Those who wish to harm the United States, to seek to challenge us on the ultimate high ground of space, it`s going to be a whole different ballgame," said Trump.

The President said that the Command`s establishment will "soon" be followed by the US Space Force as the sixth branch of the country`s Armed Forces. "And that`s really something when you think about it. The Space Force will organize, train, and equip warriors to support SPACECOM`s mission.

"The US Space Command was initially established in 1985 and operated for nearly 20 years before being halted in the aftermath of the 9/11 terror attack, owing to the increased focus of the country`s military in countering terrorism.

Iranian satellite explodes ahead of scheduled launch due to technical issues: Official