Mike Pompeo on Tuesday claimed that Donald Trump has won the November 3 US presidential elections. 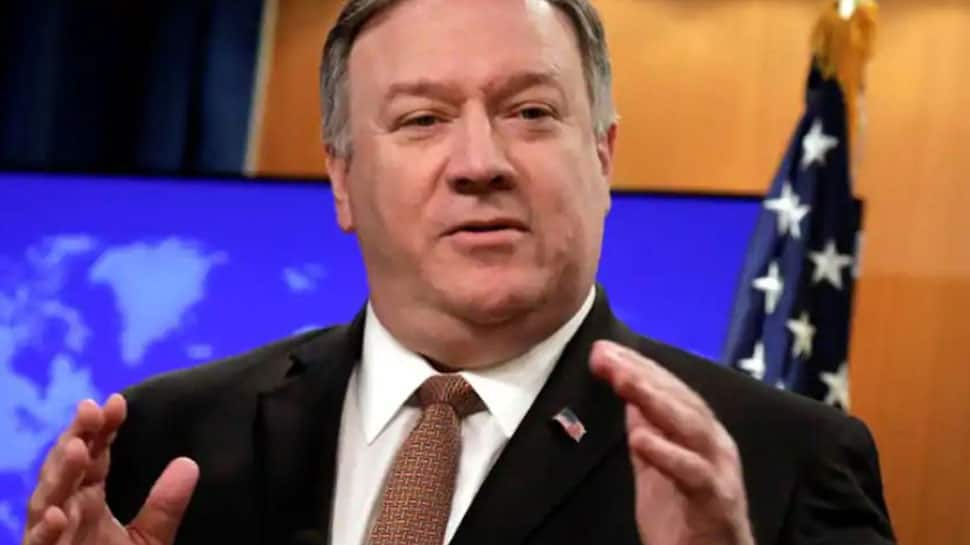 In a surprising development, US Secretary of State Mike Pompeo on Tuesday (November 10) claimed that Donald Trump has won the November 3 US presidential elections and there will be a smooth transition to a second Trump Administration.

“There will be a smooth transition to a second Trump administration. We are ready. The world is watching what’s taking place here. We’re going to count all the votes…,” Pompeo said.

Pompeo made the comments while responding to questions from reporters if his department is preparing to engage with the Biden transition team. It is to be noted that 77-year-old Democratic presidential candidate Joe Biden has been declared the winner of the elections by major media networks in US.

President-elect Biden has already  moved on to the transition phase. Pompeo said that people across the world should keep confidence in the fact that the transition necessary to make sure that the State Department is functional today, successful today, and successful with the president who will take charge of the Oval Office on January 20 will also be successful.

“I went through a transition on the front and I’ve been on the other side of this. I’m very confident that we will do all the things that are necessary to make sure that the government, the United States government will continue to perform its national security function as we go forward, he said. Responding to questions if he believed there is widespread voter fraud, Pompeo said that he has been getting calls from all across the world," he said.

“These people are watching our election. They understand that we have a legal process. They understand that this takes time, right? It took us 37 plus days in an election back in 2000. We conducted a successful transition then. I’m very confident that we workout and we must count every legal vote, he said. We must make sure that any vote that wasn’t lawful ought not be counted. That dilutes your vote if it’s done improperly. We’ve got to get that right. When we get it right, we’ll get it right. We’re in good shape,” Pompeo added.

Melania to divorce Donald Trump, here's what she said to 'counting the minutes' remarks

8 special trains started to make Kevadia a hub of tourism