US pushes for 'conditionality' in IMF bailout package to Pakistan

Pakistan last month reached an agreement with IMF for a USD 6 billion bailout package aimed at shoring up its finances and strengthening a slowing economy as tries to overcome a ballooning balance-of-payments crisis. 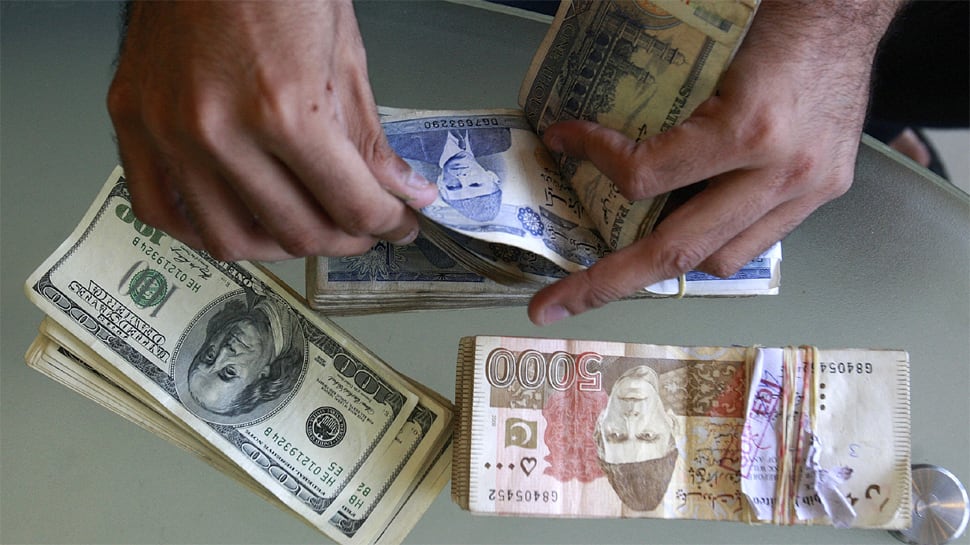 Washington: Amidst reports that the IMF has reached a multi-billion dollar bailout package with cash-strapped Pakistan, the United States is seeking "conditionality" in the new financial aid from the global lender.

Pakistan last month reached an agreement with the Washington-headquartered International Monetary Fund (IMF) for a USD 6 billion bailout package aimed at shoring up its finances and strengthening a slowing economy as tries to overcome a ballooning balance-of-payments crisis.

The US has serious reservations over global lenders like the IMF providing a bailout to Pakistan to pay off Chinese debts. "There is a discussion about the conditionality what we think would be appropriate for an IMF package to Pakistan," according to Senior State Department official (South and Central Asian Affairs) Alice G Wells.

Responding to questions from lawmakers during a Congressional hearing last week, she told House Foreign Affairs Subcommittee for Asia, the Pacific and Nonproliferation that while the US has not seen the IMF package yet, there has been an agreement reached between the IMF and government of Pakistan.

"But certainly, we have communicated our strong views and Secretary (Mike) Pompeo has also done so publicly on the need for any package to include a real structural reform to reinforce...," Wells said when Congressman Brad Sherman said it looks like that the IMF loan is going through.

"Does treasury just do what they want for checking off some economic boxes or since this is the single most important thing we do with regard to Pakistan do they listen to you?" he asked.

However, Wells ruled out any effort to block IMF loan to Pakistan until the release of Dr Shakeel Afridi, the Pakistan doctor who is currently in jail on the charges of helping CIA to find Osama bin Laden.

"We believe Dr Afridi is being held wrongly, inappropriately. With Congress's help, we have withheld USD 130 million in assistance to Pakistan already as a result of his incarceration," she said.
Sherman said that the US aid to Pakistan has dropped by nearly 95 per cent.

"Our aid to Pakistan less than a decade ago was USD 2 billion a year; we now have cut it to USD 70 million. If I did the math quickly I would just say that's a 95 per cent reduction roughly. Pakistan I think is very important to the security of the United States. There are those that argue that Pakistan is important because it's close to Afghanistan and I think it's just the reverse," he said.

While the US aid is USD 70 million, the IMF loan is USD 6 billion. "I don't think that could have happened without the US and I hope that when Treasury is over there, the IMF aren't just checking the boxes for fiscal purposes but are in fact taking policy direction from the State Department," Sherman added.

Launched in 2015, the CPEC is a planned network of roads, railways and energy projects linking China's resource-rich Xinjiang Uyghur Autonomous Region with Pakistan's strategic Gwadar Port on the Arabian Sea.

Secretary of State Mike Pompeo in the past warned that any potential IMF bailout for Pakistan should not provide funds to pay off Chinese lenders, saying "we will be watching what the IMF does... There is no rationale for IMF tax dollars and associated with American dollars that are part of the IMF funding, for those to go to bail out Chinese bondholders or China itself".