US ready to deal with any North Korean 'Christmas gift': President Donald Trump

Burkina Faso, bordering Mali and Niger, has seen a regular target of attacks, which have left hundreds dead since the start of 2015 when the violence began to spread across the Sahel region. 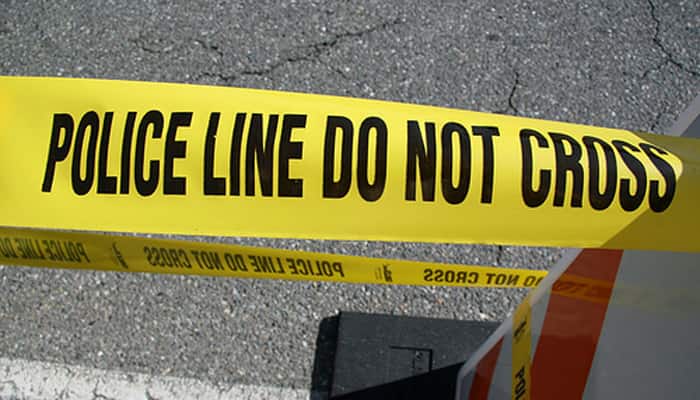 An armed attack in northern Burkina Faso has killed 35 civilians, President Roch Marc Christian Kabore announced on Tuesday. Earlier in the day, violence erupted in the town of Arbinda in Sahel region near the country`s border with Mali, and lasted for several hours, killing seven members of the security forces who responded to the attack, the army said in a statement cited by Xinhua news agency.

During the clashes with local security forces, 80 terrorists were also killed, the statement released on Tuesday evening said. Burkina Faso, bordering Mali and Niger, has seen a regular target of attacks, which have left hundreds dead since the start of 2015 when the violence began to spread across the Sahel region.

"A large group of terrorists simultaneously attacked the military base and the civilian population in Arbinda," the army chief of staff said in a statement.

"The heroic action of our soldiers has made it possible to neutralise 80 terrorists," President Roch Marc Christian Kabore said."This barbaric attack resulted in the death of 35 civilians, most of them women," he added.

Communications Minister and government spokesman Remis Dandjinou were later quoted as saying that 31 of the total civilian who lost their lives in the attack were women. The president has declared 48-hours of national mourning.No group immediately claimed responsibility for the attack, but religious violence in Burkina Faso has been blamed on fighters linked to al-Qaeda and Islamic State of Iraq and the Levant (ISIL or ISIS) groups.