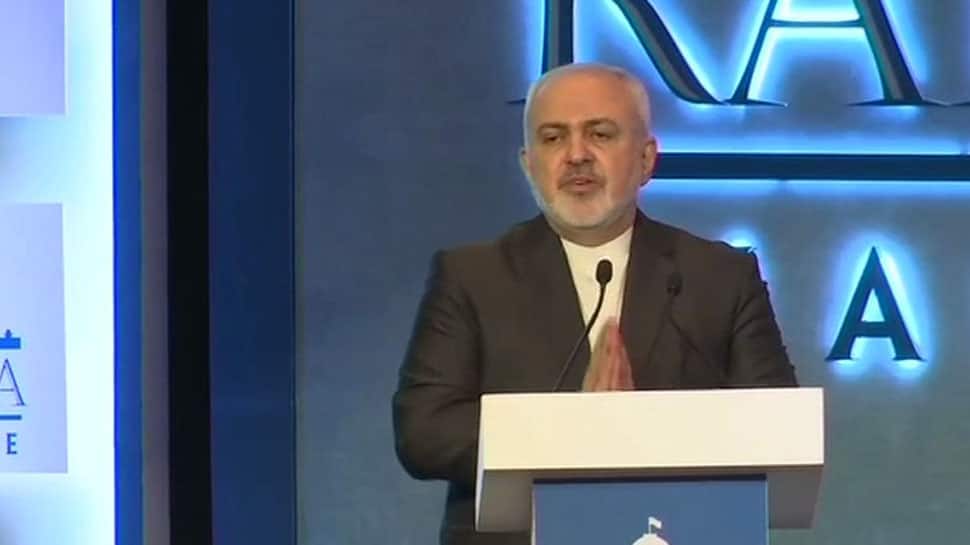 "It is certainly not a friendly action. It puts the members of the mission and their families under basically inhuman conditions. But for me it`s fine because I don`t have any work anywhere other than the three buildings," he told reporters at the United Nations.

"The United States is engaged in economic war against Iran," Zarif said. "It targets ordinary civilians, it amounts to terrorism." When asked what steps need to be taken to de-escalate tensions between Washington and Tehran, Zarif said: "That has to stop. Once it stops, other things can follow."