Veteran US Army Colonel Lawrence Sellin has countered Sanders over the latter’s statement wherein he said that India’s action in Kashmir was “unacceptable”. 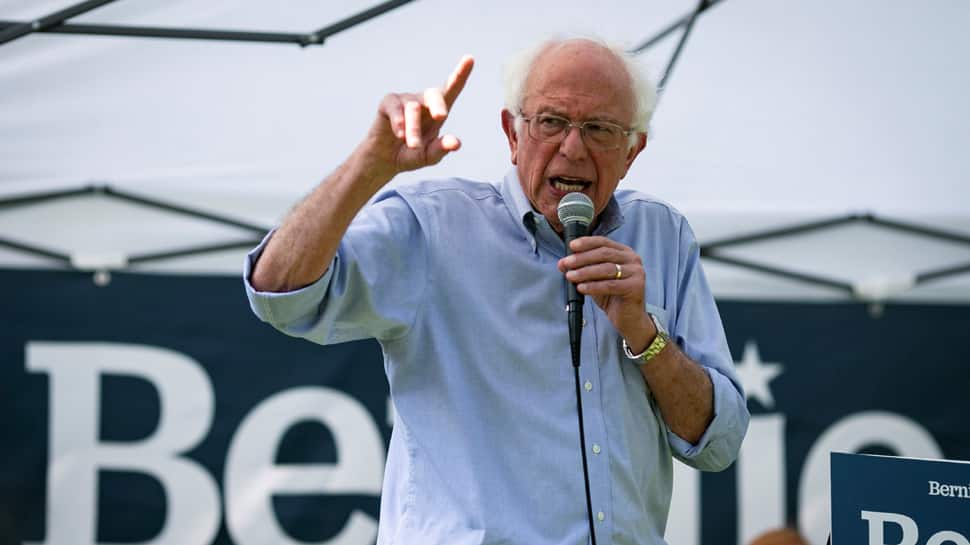 US Senator and Democratic presidential contender Bernie Sanders’ remark on Prime Minister Narendra Modi-led NDA government’s decision to abrogate Article 370, which granted special status to Jammu and Kashmir, has not gone down well with many in America itself.

Veteran US Army Colonel Lawrence Sellin has countered Sanders over the latter’s statement wherein he said that India’s action in Kashmir was “unacceptable”. Taking to microblogging site Twitter, Sellin suggested that the remark might have been prompted by the senator’s Pakistani campaign manager, Faiz Shakir.

“Bernie Sanders couldn't find Kashmir on a map if it was colored with a bright blue Crayon. That statement was likely influenced by his Pakistani campaign manager & Muslim activist, Faiz Shakir, who may be aggressively promoting pro-Pakistani positions,” tweeted the veteran US Army Colonel.

According to a report in The Express Tribune, the remark on Kashmir was made by Sanders while addressing the Islamic Society of North America on Saturday. The Vermont Senator said the US government must ensure the implementation of international laws and should press for a peaceful resolution through the United Nations.

The senator said, "crackdown in the name of 'security' (in Kashmir) is also denying the Kashmiri people access to medical care", reported news agency IANS.

Sanders also condemned the increasing hate crimes against the Muslim community in the US, calling it "domestic terrorism". "We must speak out when we have a president and an administration who believes that Islam hates us," he said.

The remark by Sanders comes even as major world powers like America and Russia have categorically said that the development in Jammu and Kashmir is an internal matter of India and the move of Modi government is in accordance with the provisions of the Constitution.

The announcement on abrogation of Article 370 was made by Union Home Minister Amit Shah in Rajya Sabha after taking all precautionary measures, to avoid any untoward incident. There is an unprecedented security cover in Jammu and Kashmir currently. The restrictions are being eased in phases.