The 62-year-old former Kingfisher Airlines boss, is wanted in India on charges of fraud and money laundering amounting to around Rs 9,000 crore. 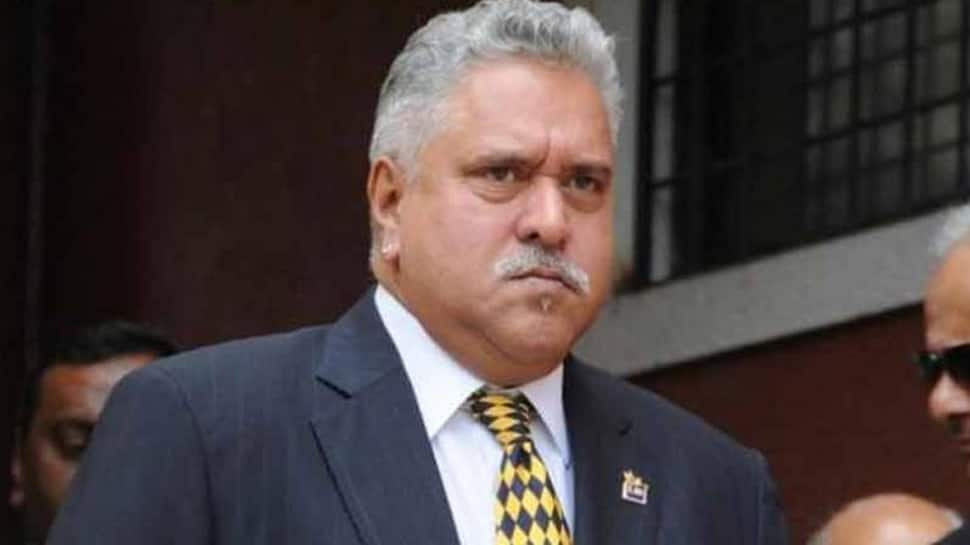 LONDON: Liquor tycoon Vijay Mallya has been given bail by the Westminster Magistrates' Court in London in connection with the extradition case against him. He had been in court on Tuesday along with his son Siddharth for the closing arguments in his high-profile extradition trial. The next hearing in the case will be held on September 12.

The 62-year-old former Kingfisher Airlines boss, is wanted in India on charges of fraud and money laundering amounting to around Rs 9,000 crore. He has been on bail on an extradition warrant since his arrest in April last year.

Ahead of the hearing, Mallya had claimed innocence in the case. "The allegations of money laundering and stealing money are completely false. At the end of the day, the courts will decide," Mallya tells reporters outside the court.

At the last hearing in the case on April 27, the Central Bureau of Investigation (CBI) had received a boost in the case as Judge Arbuthnot confirmed that the bulk of the evidence submitted by the Indian authorities will be admissible in the case.

The CBI had submitted a detailed set of documents to the UK court, which includes its case of conspiracy against former IDBI Bank Deputy Managing Director BK Batra, who was referred to in court as a new "villain" of sorts in the case.

As per the Indian authorities' case of conspiracy, Batra reportedly colluded with Mallya in sanctioning some of the loans to the now-defunct Kingfisher Airlines without following due diligence procedures.

The extradition trial, which opened at the London court on December 4 last year, is aimed at laying out a prima facie case of fraud against Mallya, who has been based in the UK since he left India in March 2016. It also seeks to prove there are no "bars to extradition" and that the tycoon is assured a fair trial in India over his now-defunct Kingfisher Airlines' alleged default of over Rs 9,000 crores in loans from a consortium of Indian banks.

Affordable universal flu vaccine developed, may also be used for other pathogens, cancers