'Will not testify against the President': Roger Stone

Trump had come into power after surpassing Democrat candidate Hillary Clinton in the Presidential elections held later in 2016. 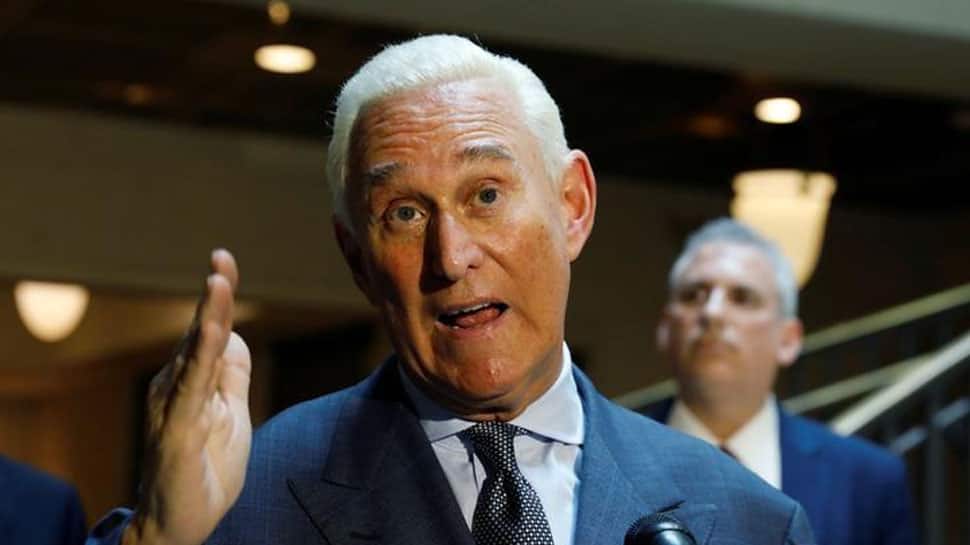 Florida: US President Donald Trump`s long-time informal advisor, Roger Stone, has refused to testify against the President, after being indicted in the Robert Mueller probe related to the 2016 Presidential elections.

Stone further mentioned that he would plead not guilty to the charges against him."After a two-year inquisition, the charges today relate in no way to Russian collusion, WikiLeaks collaboration or any other illegal act in connection with the 2016 campaign," CNN quoted Stone as saying on Friday, after he was released by a US judge on a USD 250,000 bond.

"I have made it clear I will not testify against the President Because I would have to bear false witness against him," Trump`s aide further said, after appearing at a federal court here in Fort Lauderdale.

He has been indicted by a federal grand jury on seven counts - one count of obstruction of official proceedings, one count of witness tampering and five counts of false statements. The indictment comes amid scrutiny about Stone`s alleged contact with WikiLeaks publisher Julian Assange in the summer of 2016.

Trump had come into power after surpassing Democrat candidate Hillary Clinton in the Presidential elections held later in 2016.