'Women can't be ministers, they should give birth': Taliban spokesperson says in TV interview

The remarks from the Taliban spokesperson comes at a time when Afghan women have been protesting against the insurgent group, it has sparked concerns that the Taliban may be upto its old ways. 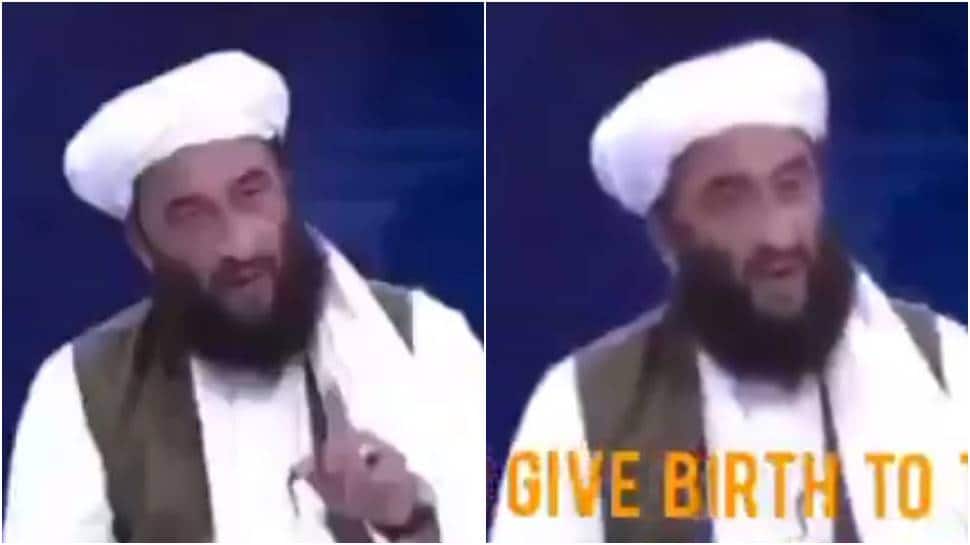 New Delhi: As the Taliban-led caretaker government in Afghanistan gets ready to take oath, the criticism it faces of naming a non-inclusive government got deeper on Thursday when a spokesperson of the militant group made disparaging comments on women.

In a televised interview to Tolo News, Taliban spokesperson Sayed Zekrullah Hashimi said that the women can’t be ministers. He went on to say that it is like you put something on her neck that she can’t carry. Further, in the interview, he said women women should give birth.

While on the matter of protests by women, Sayed Zekrullah Hashimi said “Women protesters can’t represent all women in Afghanistan."

A Taliban spokesman on @TOLOnews: "A woman can't be a minister, it is like you put something on her neck that she can't carry. It is not necessary for a woman to be in the cabinet, they should give birth & women protesters can't represent all women in AFG."
Video with subtitles pic.twitter.com/CFe4MokOk0

This statement from the Taliban comes at a time when Afghan women have been protesting on the streets against the insurgent group, risking their lives. The remarks have sparked concerns that the Taliban may be upto its old ways.

While Afghan women protesting the all-male Afghanistan's new interim government in Kabul were driven away by the Taliban, local media reported. The Taliban used whips and sticks against the women protesters in the crackdown on dissent, CNN reported.

During Taliban's rule from 1996 to 2001, women were not allowed to work, girls could not go to school and women had to cover their face and be accompanied by a male relative if they wanted to venture out of their homes.