Xi asked officials to strengthen monitoring and law enforcement of production safety even as coronavirus cases began to rise again in China following the return of Chinese nationals from abroad in big numbers. 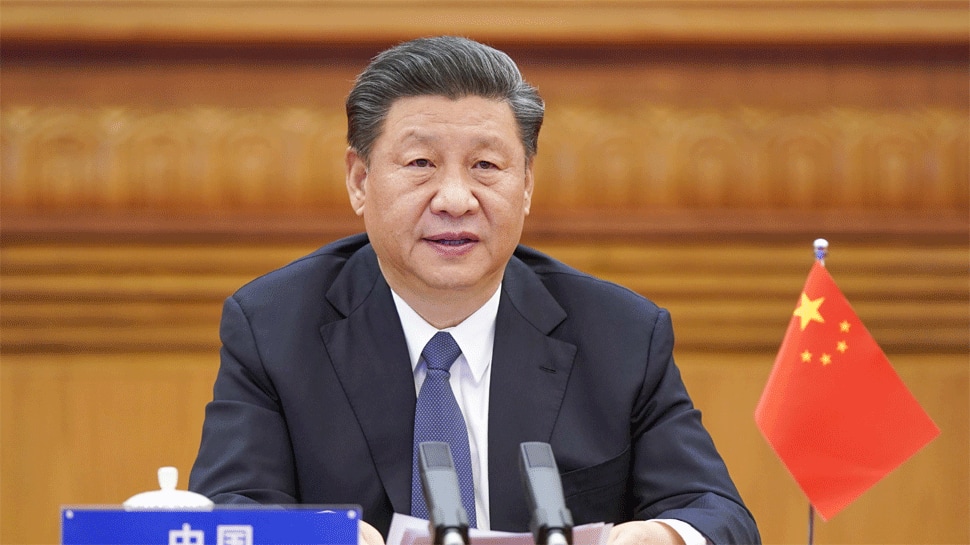 Beijing: President Xi Jinping on Friday (April 10) called for tighter supervision of safety measures at workplaces as China gears up to resume work and production in a big way after over two months of battle against the coronavirus pandemic.

Xi asked officials to strengthen monitoring and law enforcement of production safety even as coronavirus cases began to rise again in China following the return of Chinese nationals from abroad in big numbers.

"Authorities should firmly hold the bottom line of workplace safety," Xi was quoted as saying by the state-run Xinhua news agency on Friday.

Noting that the country had made progress in workplace safety last year with the number of accidents declining, Xi said there remained many risks and much work is yet to be done.

Workplace safety must not be regarded as a trivial matter or treated with formalism or bureaucracy, Xi said.

In view of the main features and outstanding problems in workplace safety, Xi said efforts should be made to improve the responsibility system, ensure strict rectification of problems found, and strengthen risk prevention and control so that hidden dangers could be fundamentally eliminated and major accidents effectively curbed.

Premier Li Keqiang, who headed the leading officials group to control COVID-19 also said officials must not let up on workplace safety at a time when the country is in a critical period of coordinating epidemic control and work resumption.

The instructions were delivered at a national teleconference on workplace safety in Beijing on Friday.

China has reported 42 new coronavirus cases, including 38 imported infections, taking the total tally to 81,907, health officials said on Friday, as the country started a new trial of re-testing the recovered COVID-19 patients amid heightened concern of a rebound of the deadly disease.

The Chinese health authority on Friday said that 47 new asymptomatic coronavirus cases, including 14 from abroad, were reported in the mainland.

Four new domestically transmitted cases were reported --three in Guangdong Province and one in Heilongjiang Province -- it said.

As the new infections continue to increase, China on Thursday unveiled a new trial protocol warranting re-testing of the recovered coronavirus patients besides intensifying the screening of asymptomatic cases as concerns grew over a second wave of the infections in the country.

The move comes a day after China lifted the 76-day lockdown in Wuhan where the pandemic originated.

One death was reported in coronavirus epicentre Hubei Province, taking the overall death toll in the country to 3,336, while the overall confirmed cases on the mainland reached 81,907 by Thursday. This includes 77,455 patients who were discharged after treatment.

The NHC said 1,097 asymptomatic cases, including 349 from abroad, were still under medical observation.

Asymptomatic cases refer to people who are tested positive for the coronavirus but develop no symptoms such as fever, cough or sore throat but they are infectious and pose a risk of spreading to others, according to a new official notification.