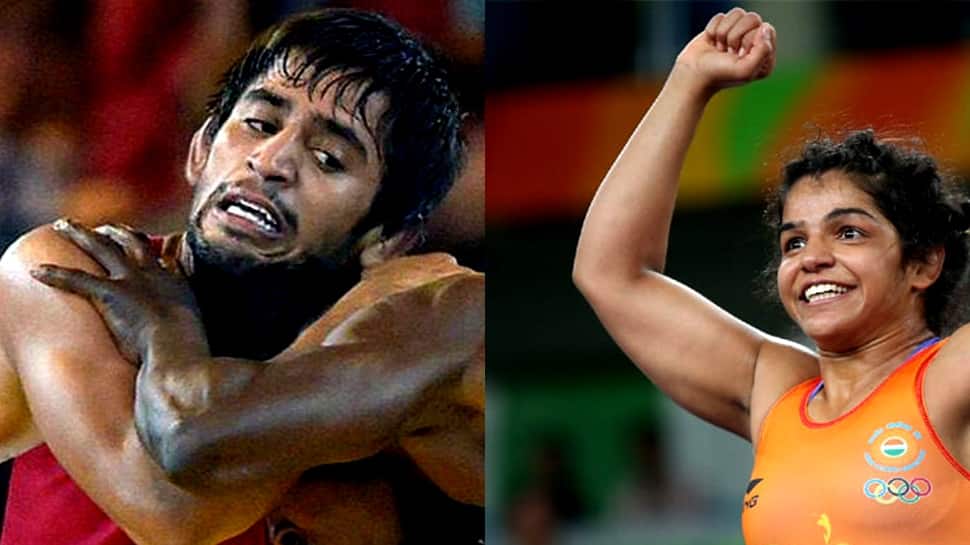 Wrestling Federation of India (WFI) named 10 members each in the Freestyle, Greco-Roman and Women’s wrestling categories. The Championships are scheduled to be held from October 20 to 28 in Budapest. The Indian wrestlers along with the support staff will leave for Budapest on Tuesday morning for a pre-tournament conditioning camp ahead of the showpiece event.

The Indian contingent will also comprise of 17 officials including coaches, physio, referees and masseurs. Jagminder Singh will be the chief coach of the freestyle team and Kuldeep Malik will manage the Women’s squad while Kuldeep Singh was assigned with the Greco-Roman team.

"We will definitely win some medals but I can't tell you the number. We are fully prepared and the camp before the main event will be very beneficial for us," an optimistic Jagminder Singh said.

The Women’s team suffered a major injury setback after Asian Games gold medallist Vinesh Phogat was ruled out with an elbow injury. Coach Kuldeep Malik, however, was confident of a good show and hoped for a better medal haul. "We are fully prepared for the tournament. The girls have worked extensively on their technic after the Asian Games and we hope to better our medals tally this time around," Kuldeep said.