Fire breaks out at ISRO campus in Ahmedabad, no injuries

Five fire tenders have been rushed to the spot. 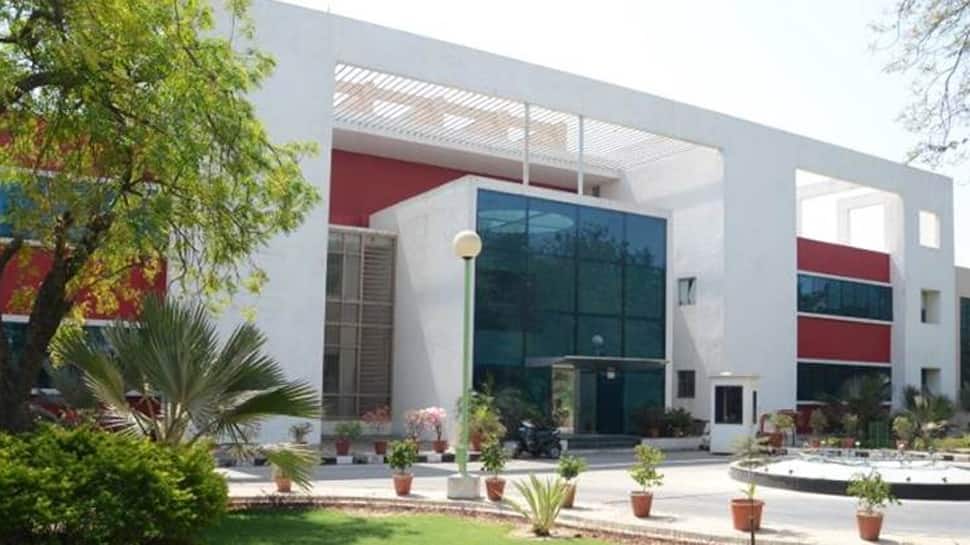 A fire broke out inside the campus of Indian Space Research Organisation (ISRO) in Ahmedabad on Friday. Five fire tenders were rushed to the spot. The incident took place in the storeroom of ISRO. No deaths or injuries have been reported in the incident.

Earlier in May this year, a major had broken out at a research facility located in the Space Application Centre (SAC) of the ISRO in Ahmedabad. Nobody was injured in the blaze, which was doused within a couple of hours.

The fire had broken out inside a building which is used as an antenna testing laboratory (for satellites). It is located inside the sprawling SAC campus in the Satellite area of the city. The blaze spread quickly due to the presence of U-Foam material on the lab's walls.

The SAC is a major research centre of the ISRO in the city, where payloads for satellites are prepared. The centre was established by Vikram Sarabhai, known as the father of the Indian space programme.