China might be conducting some heavy construction work in the Siang river. 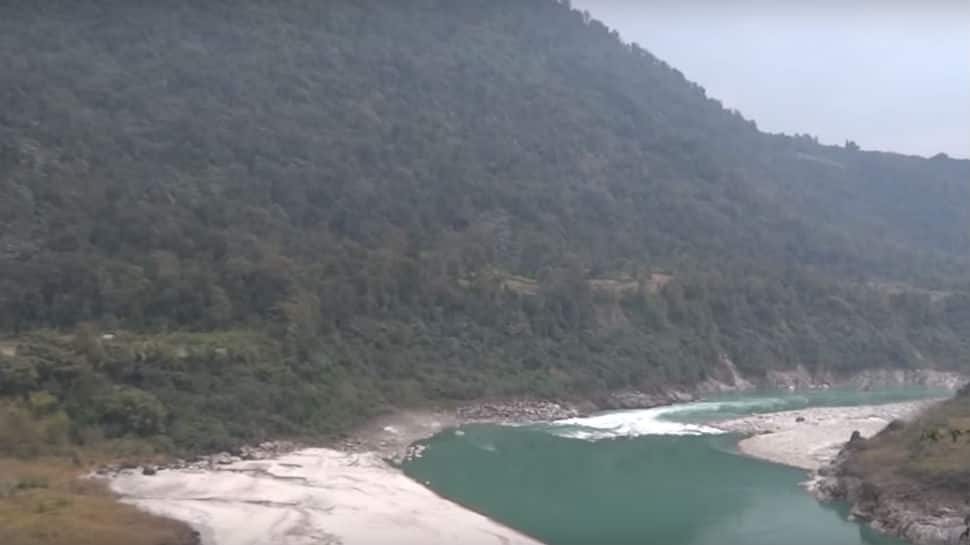 China might be conducting some heavy construction work in the Siang river, a major constituent of the Brahmaputra. Authorities have found that the water of Siang river in Arunachal Pradesh has mysteriously turned black.

A Congress MP, Ninong Ering, has written to Prime Minister Narendra Modi in this regard and has sought immediate attention and action.

The MP has written that the river has “become muddy and slushy, black and contaminated,” pointing that aquatic life has disappeared.

According to an official, thick cement-like material has made the water unusable for all purposes.

Ering has written that “there is no other reason that the mighty Siang should be dirty and black in the month of November, but has occurred due to heavy excavation on the Chinese side, which has to be verified by an international team”.

“I am sure China is doing something to the river which is a common property of three nations, including India and Bangladesh,” he said.

This comes less than a month after reports that Chinese engineers are testing techniques that could be used to build a 1,000-km long tunnel to divert water from Brahmaputra river in Tibet to Xinjiang region.

The proposed tunnel, which would drop down from the world's highest plateau in multiple sections connected by waterfalls, would provide water in China's largest administrative division, comprising vast swathes of deserts and dry grasslands.

The water would be diverted from the Yarlung Tsangpo river in southern Tibet, which turns into the river Brahmaputra once it enters India, to the Taklamakan desert in Xinjiang, PTI had reported.

India has already flagged its concerns to Beijing about various dams being built by it on Brahmaputra river, which is known as Yarlung Tsangpo in China.

Beijing has been assuring India and Bangladesh, which is also a recipient of the waters from the river, that its dams were of the run of river projects and not designed to storing water.