In 2015, the world's most populous country ended its one-child policy in a bid to tackle the problems 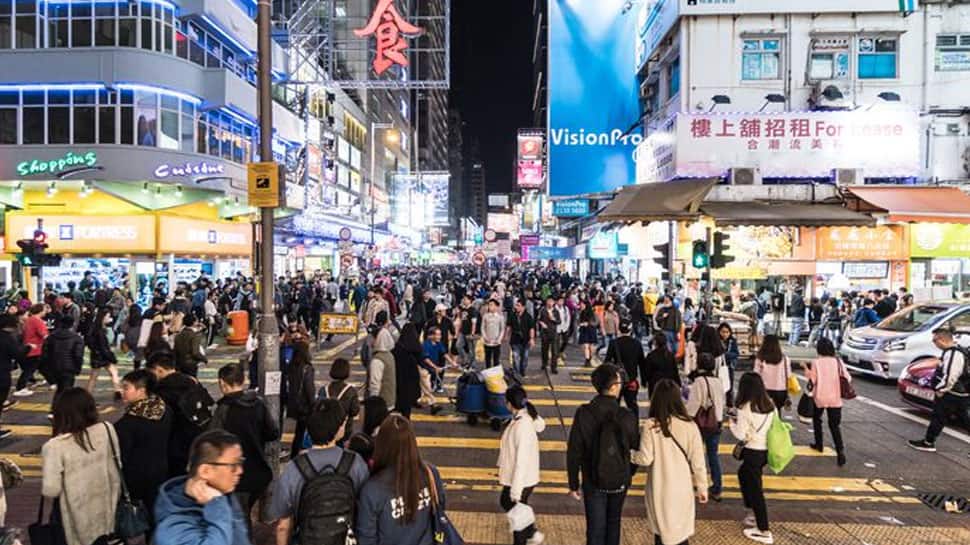 Beijing: China's population will peak in 2029 at 1.44 billion before beginning a period of "unstoppable" decline, a government report said.

The study by China Academy of Social Sciences (CASS) warned that the country must implement policies to handle a smaller workforce and an older population, the BBC reported on Sunday.

Both changes combined -- long-term population decline and a continuously ageing population -- could cause "very unfavourable social and economic consequences", the report said.

In 2015, the world's most populous country ended its one-child policy in a bid to tackle the problems.

According to the latest UN estimates, China has a population of 1.41 billion.

The study, appearing in CASS's Green Book of Population and Labour, said that working population numbers were now stagnating, with a low fertility rate set to cause further issues.

By the middle of the century, China's population is expected to drop to 1.36 billion - a fall in the labour force of close to 200 million.

The study also predicted a rise in the dependency rate (increase in the proportion of non-working people like the elderly and the children).

While relaxing the one-child policy will help long-term, in the short-term, it will create more dependents, according to the report.

China develops its own 'Mother of All Bombs', smaller in size and lighter than the US one