The visit by the officials of the Election Commission of India comes even as the parties have already started working out the modalities for the Assembly elections in Maharashtra. 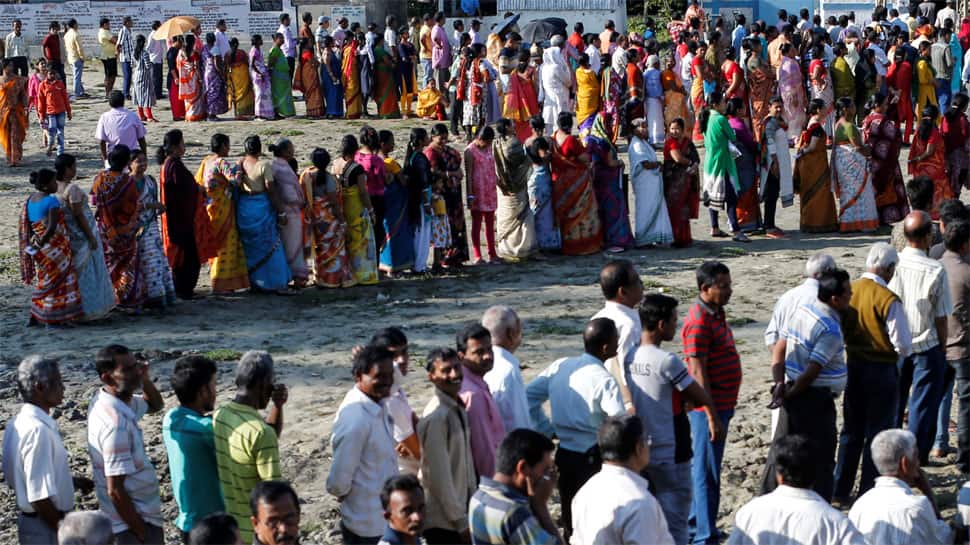 Chief Election Commissioner Sunil Arora, along with election commissioners Ashok Lavasa and Sushil Chandra, is slated to visit Maharashtra on Tuesday to assess the ongoing preparations for the state Assembly elections, which is slated to be held later in 2019.

The visit by the officials of the Election Commission of India comes even as the parties have already started working out the modalities for the Assembly elections in Maharashtra.

Acting swiftly ahead of the announcement of the date of elections, the Congress and the Nationalist Congress Party (NCP) have already struck a seat-sharing agreement.

The two opposition parties have decided that they would contest on 125 seats each. An announcement in this regard was made during a press conference on Monday by NCP chief Sharad Pawar. The Maharashtra strongman further said that 34 seats would be given to parties involved in other coalition partners.

During the press meet in Nashik, Pawar suggested that several new faces are likely to be fielded during the upcoming Maharashtra Assembly elections.

While the opposition appears to be taking no chances this time, all does not seem well with the ruling coalition of the Bharatiya Janata Party (BJP) and the Shiv Sena.

Sources have told Zee News that the Shiv Sena might fight the elections alone if it does not get the desired number of seats. Party chief Uddhav Thackeray has reportedly told his party members that they should be prepared to fight the elections without alliance with the BJP.

However, during a meeting at his residence Matoshri on Sunday, Thackeray communicated that though he wanted to remain a part of the National Democratic Alliance (NDA) for the Maharashtra elections, he would not compromise on number of seats.

Party insiders told Zee Media that Shiv Sena chief is unhappy with the BJP as the latter has offered just 106 seats for the elections on 288 seats.

Congress, NCP to contest on 125 seats each in Maharashtra assembly election