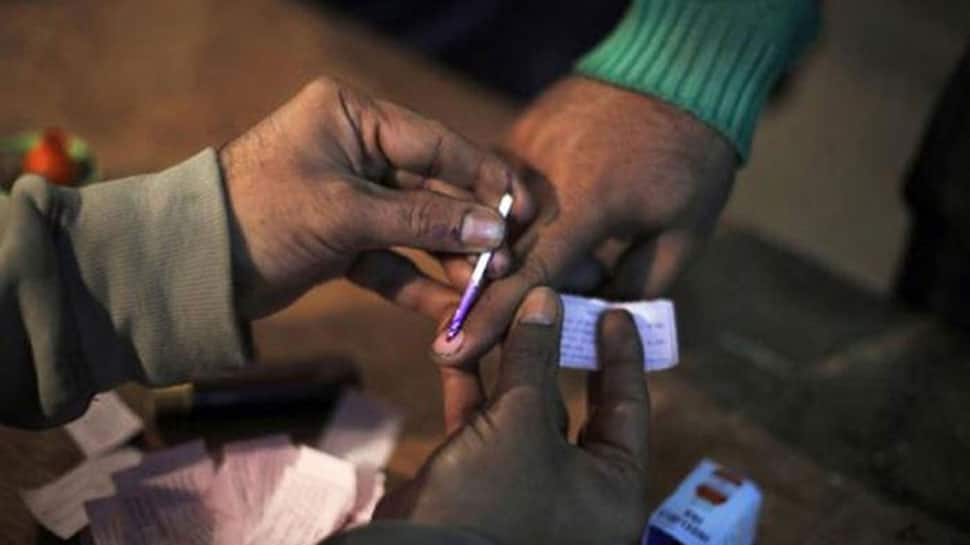 New Delhi: The Election Commission has announced schedule for bye-election to fill two casual vacancies in Gujarat Legislative Assembly in Radhanpur and Bayad.

"After taking into consideration inputs from Chief Electoral Officer, Gujarat and various factors like local festival, electoral rolls, weather conditions etc, the Commission has decided to hold bye-elections to fill these vacancies," a press note by the ECI read.

The ECI has said that election will be completed before October 27, 2019 (Sunday).

Radhanpur and Bayad Assembly seats have remained vacant since July 5 following the resignation of  Alpesh Thakor and Dhavalsinh Zala. Both were suspended from the Congress party for voting against the party candidate for Rajya Sabha.