Jharkhand Chief Minister Raghubar Das is up against Hemant Soren of the Jharkhand Mukti Morcha (JMM), whose party is fighting the election in alliance with the Congress and RJD. Soren is the alliance's CM face. While Das contested from Jamshedpur (East), BJP state unit president Lakshman Gilua fought the election from Chakradharpur. 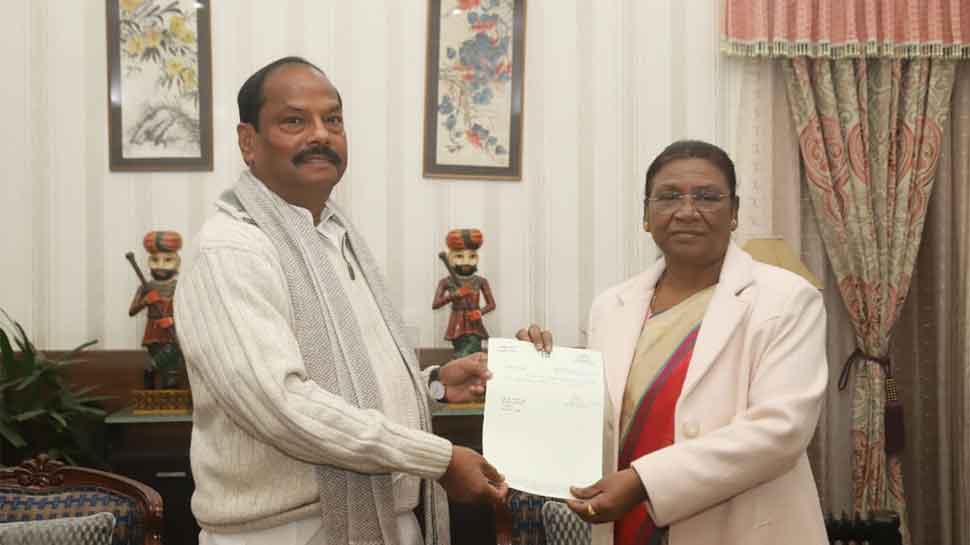 The Bharatiya Janata Party (BJP) emerged as the second-largest party in the Jharkhand assembly election 2019. Incumbent Chief Minister Raghubar Das contested from Jamshedpur (East) but lost it to Saryu Roy by 15833 votes.

Das submitted his resignation to Governor Draupadi Murmu at Raj Bhavan after the results were declared on December 23.

BJP contested the election alone while Jharkhand Mukti Morcha (JMM) fought with the alliance of Congress-RJD and managed to secure to Soren is the alliance's CM face. While Das contested from Jamshedpur (East), BJP state unit president Lakshman Gilua fought the election from Chakradharpur.

In 2014, the BJP contested the polls with AJSU but this time, the latter decided to break the alliance. While the BJP had won 37 seats, the AJSU managed to secure five seats.

Here's is the list of winning candidates from the BJP: