In the 2014 Assembly election, the JMM, Congress and the Jharkhand Vikas Morcha (JVM) had formed an alliance. However, the JVM has moved away this time. 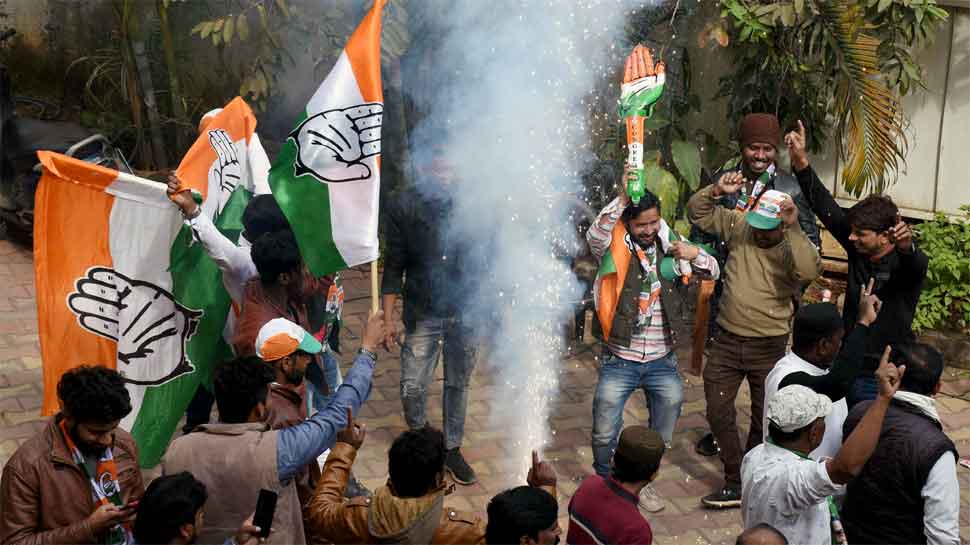 The Congress which had placed its bet with the Jharkhand Mukti Morcha (JMM) and Rashtriya Janata Dal (RJD) in Jharkhand, emerged victorious on 16 seats and played and important role in the formation of the new government in the 81-assembly state. Jharkhand went to polls in five phases from November 30 to December 20 and the final results were declared by Election Commission on December 23.

JMM leader Hemant Soren will head the alliance and will take oath as the CM of Jharkhand. The Congress fought on 31 out of 81 seats whereas JMM contested in 43 and the RJD at the other seven.

In the 2014 Assembly election, the JMM, Congress and the Jharkhand Vikas Morcha (JVM) had formed an alliance. However, the JVM has moved away this time.

Jharkhand witnessed a keen battle between BJP and JMM-Congress-RJD alliance. BJP became the second-largest party by registering a win on 30 constituencies in Jharkhand.