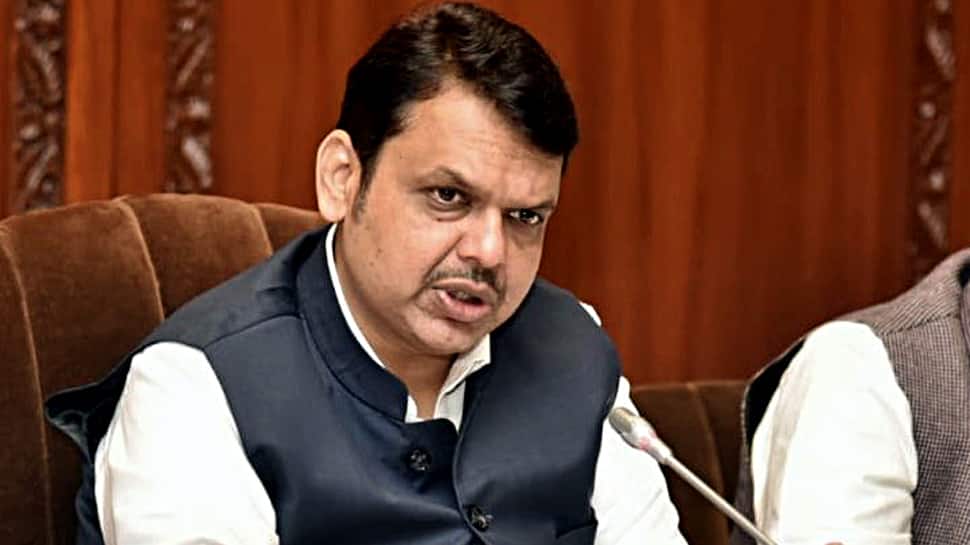 In a relief to the Devendra Fadnavis government in Maharashtra, his government may remain in office for a week or more after the term of the assembly ends on November 9, said Raj Bhavan sources on Thursday. President's rule will not be imposed in the state immediately, added the sources.

The development comes after Maharashtra Governor Bhagat Singh Koshyari took legal advice from the Advocate General on the matter. The formation of government in the state and the delay over it was the part of the legal discussion.

Earlier in the day, a BJP delegation led by party's state unit president Chandrakant Patil and Sudhir Mungantiwar met Governor Koshyari and discussed the delay in government formation in the state. Talking to reporters after emerging out of the meeting, Patil had said, ''We met with the Governor and discussed the legal options of delay in government formation. Now, we will decide our future course of action.''

The newly-elected Shiv Sena legislators have said that their party president Uddhav Thackeray will take a final call on government formation in Maharashtra in order to end the ongoing political deadlock in the state.

During a meeting, which was held at Sena chief's residence 'Matoshree', the party legislators also asked Uddhav to be firm on the demand for a rotational CM during negotiations with ally BJP. Sena MLAs said with one voice that the doors of their party are now closed for incumbent chief minister Devendra Fadnavis.

It was also decided that Shiv Sena will not talk to BJP until the laters accepts its demand for a rotational CM and honours the 50-50 power-sharing formula agreed by the two sides before the assembly election.