Congress demanded that the chief minister of Maharashtra shouldn't be from the Thackeray family even if he is from the Shiv Sena and that all the three parties should agree on a Common Minimum Programme. 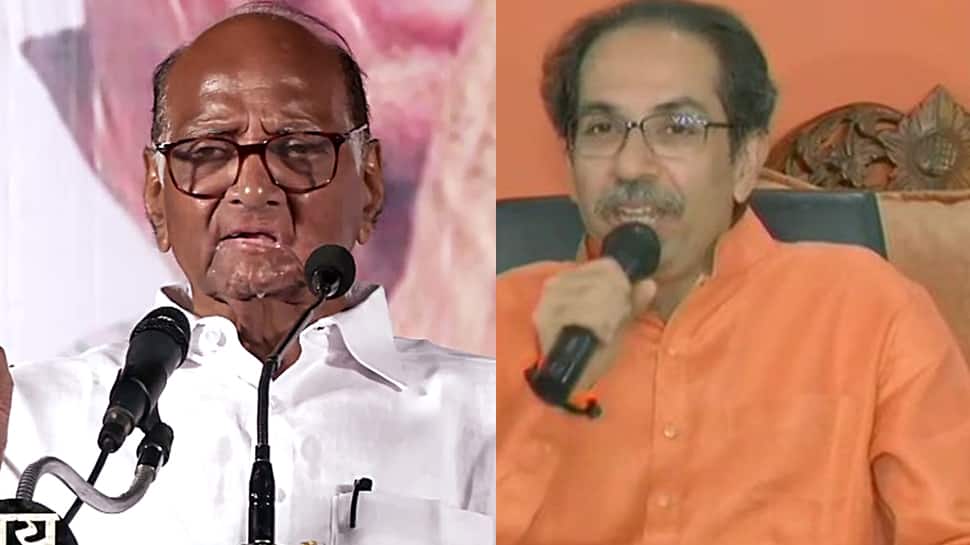 Amid the ongoing political crisis in Maharashtra, the Congress on Tuesday made a three-page list of its demands for government formation in the state by extending its support to the Shiv Sena.

Congress demanded that the chief minister of Maharashtra shouldn't be from the Thackeray family even if he is from the Shiv Sena and that all the three parties should agree on a Common Minimum Programme.

On the power-sharing formula, the Congress demanded that its MLAs should get four ministries, adding that the Assembly Speaker also should be from the Congress. The party also raised the matter on the decision for the municipal corporation and it wants the distribution of 'mahamandals' also.

According to sources, senior Congress leader Mallikarjun Kharge was against the for an alliance with Shiv Sena but Ashok Chavan, Prithiviraj Chavan, and Sushil Kumar Shinde persuaded Sonia. The maximum MLA should be part of the government and not as outside support.

BJP has cleared that it would not be forming government in Maharashtra owing to its relations with its ally Shiv Sena that turned bitter after Assembly polls. Shiv Sena has asked for the chief ministerial post, a demand which was turned down by BJP which is the single largest party in Maharashtra.

The NDA alliance `Mayayuti` had received an absolute majority in Maharashtra after the BJP won 105 and Shiv Sena bagged 56 seats in the 288-member Maharashtra Assembly. Nationalist Congress Party (NCP) also hinted at backing Shiv Sena on a condition that the latter party will have to sever its ties with ally BJP. NCP has 54 MLAs while its alliance partner Congress which bagged 44 seats in Assembly polls.