The tenure of Maharashtra Assembly ends on Saturday. 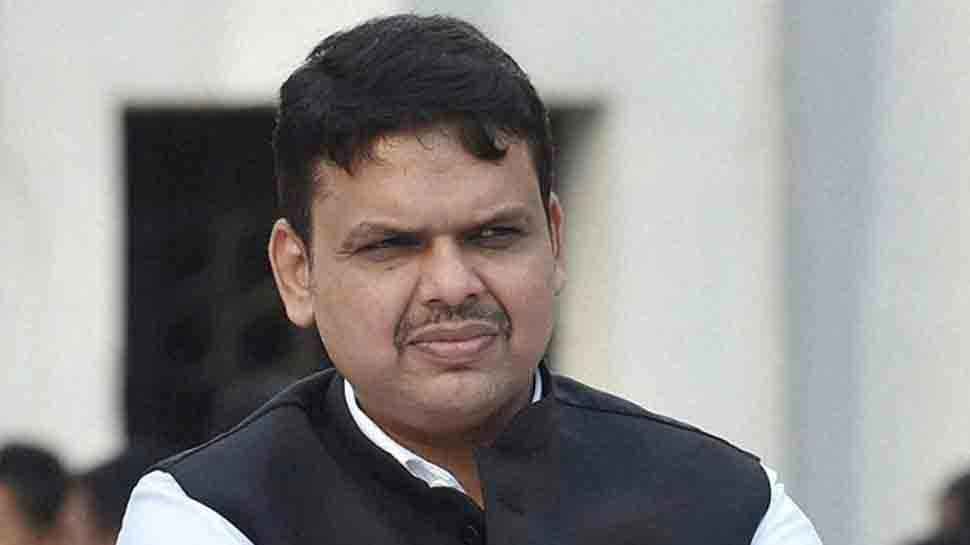 Mumbai: Amidst the ongoing power tussle in Maharastra, Governor Bhagat Singh Koshyari on Saturday invited acting Chief Minister Devendra Fadnavis, leader of the single largest party BJP, to indicate its willingness to form the government in the state and prove majority by Monday. Fadnavis is the legislature party leader of the BJP, which is the single largest party in the state after the recently held assembly election in Maharashtra.

Notably, the development comes barely hours before the tenure of the 13th state Assembly dissolves on Saturday midnight.

"The Governor of Maharashtra Shri Bhagat Singh Koshyari today asked the leader of elected members of the single largest party, the BJP, Shri Devendra Fadnavis to indicate the willingness and ability of his party to form the government in Maharashtra," an official statement said.

"Elections to the Maharashtra Legislative Assembly were held on October 21 and the results were declared on October 24. However, despite the passage of 15 days, no single party or alliance of parties has come forward to form the government.

"The Governor has therefore decided to explore the possibility of formation of Government and today asked the leader of the elected members of the single largest party, that is BJP, to convey its willingness and ability to form the government," the official statement said.

Reacting to the Governor's invitation, Fadnavis said that the party will soon take a decision and inform the Raj Bhawan. However, as per sources, the BJP is most likely to decline the Governor's offer and will convey its inability to form the government in the state. The sources added that senior party leaders will meet the BJP Core Committee on Sunday and will take a decision on the government formation in Maharashtra.

In the 288-member Maharashtra Assembly, BJP, despite emerging as the single-largest party in the state, could not get a majority. The BJP won 105 seats, Sena Shiv 56, Sharad Pawar's NCP 54 and Congress 44. The majority mark to form the government in the state is 145.