Saryu Rai got angry after BJP put his ticket on hold. He said he will fight as independent from both the seats. The last date of filing nomination is Monday for both the seats 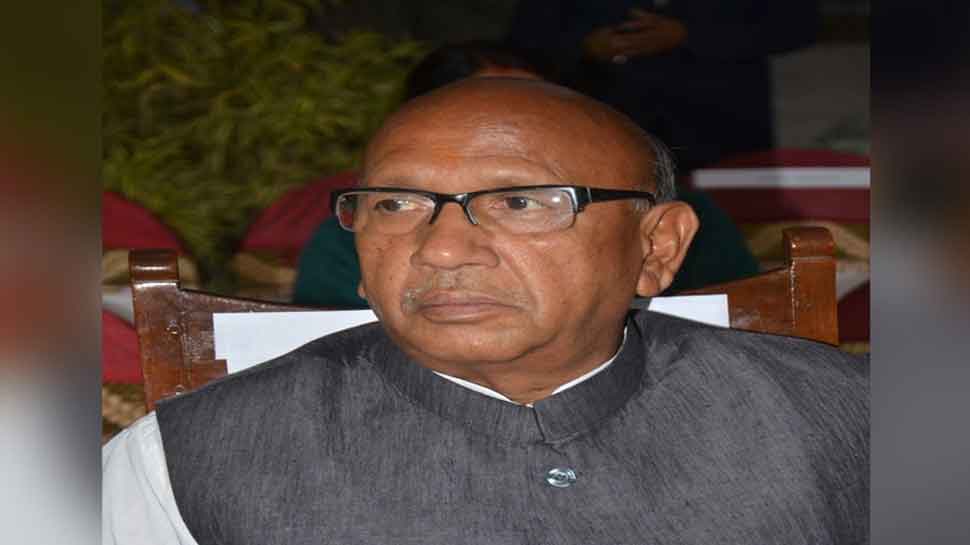 Ranchi: Denied ticket from the BJP for Jharkhand Assembly elections, minister Saryu Rai, announced on Sunday that he will contest against Chief Minister Raghubar Das from Jamshedpur East.

Rai got angry after BJP put his ticket on hold. The last date of filing nomination is Monday for both the seats. Rai will file nominations from both the seats on Monday. He said, "I have asked the central leaders to choose another candidate."

Till now, the BJP has announced the names of 71 candidates but the name of Rai is missing from the list.

He will contest against Raghubar Das, who has been winning the Jamshedpur East, a stronghold of the BJP, since 1995.

Rai is a senior BJP leader, a product of JP movement led by Jayaprakash Narayan in 1975. An old friend of Bihar Chief Minister Nitish Kumar, Rai was one the petitioners in Patna High Court seeking CBI probe in multi-million fodder scam.

He has been critical against his own government despite being a minister in the state. He did not enjoy a good rapport with the chief minister.

The development has given boost to the opposition parties ahead of elections.

"Saryu Rai used to raise the corruption issues including blanket scam against his government. His fight is for justice. BJP has given ticket to a legislator who is accused of Rs 130 crore medicine scam," said Supriyo Bhattacharya, JMM general secretary.