Among those who have the lowest assets are BJD's Naba Kisore Das, CPI's Ramesh Tripathi and BJP's Nilamani Bisoyi. 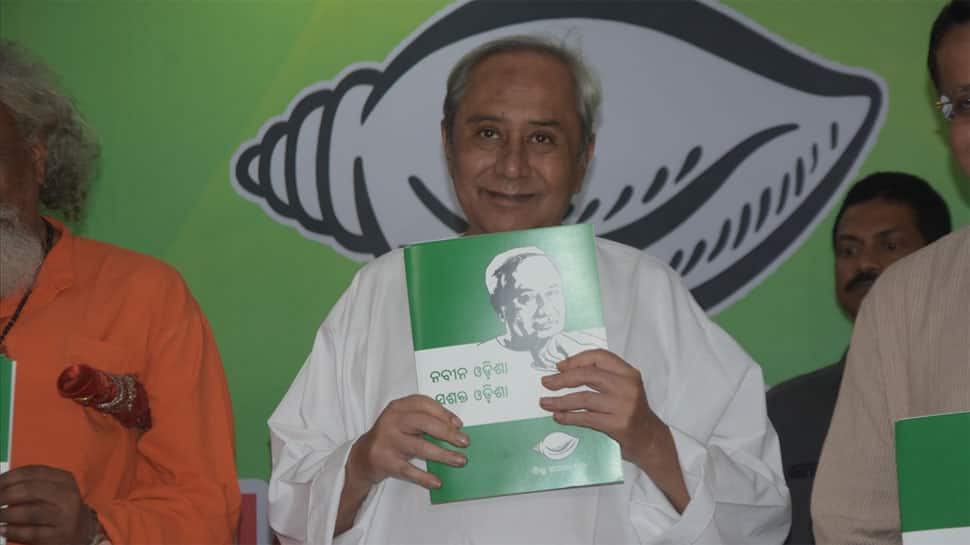 BHUBANESWAR: Odisha Chief Minister Naveen Patnaik is the richest candidate, with assets worth of Rs 63 crore, among the 244 contesting in the assembly election in the state in the second phase on April 18. As per a report by Odisha Election Watch and Association for Democratic Reforms (ADR) on the basis of the 241 of the 244 affidavits of the candidates, 70 of them are crorepatis.

There are two candidates - Ananta Kanhar from Phulbani and Birendra Kumar Gouda from Bhanjanagar - who have declared zero assets. Both these candidates are Independents.

Among those who have the lowest assets are BJD's Naba Kisore Das, CPI's Ramesh Tripathi and BJP's Nilamani Bisoyi.