Forty-one of the 147 assembly seats in Odisha will go to polls in the fourth phase of voting in the state. Along with Odisha, bypoll is being held on the Chhindwara Assembly constituency in Madhya Pradesh where Chief Minister Kamal Nath is in the fray. 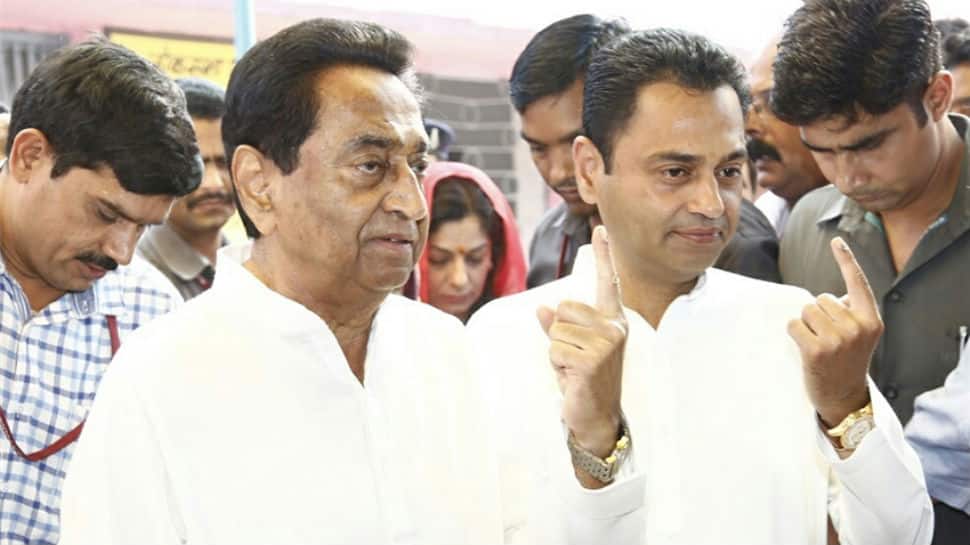 Forty-one of the 147 assembly seats in Odisha went to polls in the fourth phase of voting in the state. Along with Odisha, bypoll was being held on the Chhindwara Assembly constituency in Madhya Pradesh where Chief Minister Kamal Nath is in the fray. After taking over as the CM following Congress' victory in the last year's Assembly polls, Kamal Nath needs to get elected to the state Legislature within six months.

In Odisha, Assembly election was being held along with voting for six of the 21 Lok Sabha seats in the state. Odisha voted for Lok Sabha and Assembly elections in four phases. This is the final phase of polling, except for Patkura assembly seat, where voting is scheduled to be held on May 19 following the death of the BJD candidate. On Monday, Mayurbhanj, Balasore, Bhadrak, Jajpur, Kendrapara and Jagatsinghpur Lok Sabha constituencies also voted along with the 41 assembly segments that come under them. The fourth phase polling will decide the electoral fate of 388 candidates - 52 in six Lok Sabha seats and 336 in 41 assembly constituencies.

Here are the updates from Assembly Elections in Odisha and Madhya Pradesh bypolls:

## An estimated 35 per cent of the 95.06 lakh voters exercised their franchise till 1 pm during fourth and final phase of simultaneous polling on Monday in six Lok Sabha and 41 assembly constituencies of Odisha, a poll official said.

## Long queues of voters were seen outside the polling stations, even before the process commenced at 7 am. However, there were some technical glitches in EVMs reported at some places which delayed the polling in 60 booths. The polling began after the snags were rectified. As per poll officials, an estimated nine per cent of the 95.06 lakh voters exercised their franchise in the first two hours of polling in six Lok Sabha and 41 assembly constituencies of Odisha.

## Security in Odisha: The Central Armed Police Force (CAPF) has been deployed in the critical and sensitive booths in Odisha. Steps have also been taken to maintain a close vigil in trouble-prone areas. Arrangements have been made to webcast the polling process at 700 booths and poll vehicles have been provided with GPS tracking system and digital and video cameras will be positioned in the booths. Over 60,000 polling personnel have been engaged to conduct polling on Monday.

## Convenience of voters: The Election Commission has made arrangements in Odisha for providing tents and chairs in the booths to give respite to the voters from the scorching heat. Vehicles have been deployed to transport differently abled voters, while wheel chairs and volunteers will be available for assistance at the polling booths.

I will campaign for Panaji BJP candidate, says Utpal Parrikar