People who left NCP have not been accepted, no plan to tie-up with Shiv Sena: Sharad Pawar

The trends showed that NCP is on course to win more than 50 seats, which is a superb performance by any yardstick because the party had won only 41 seats in 2014. 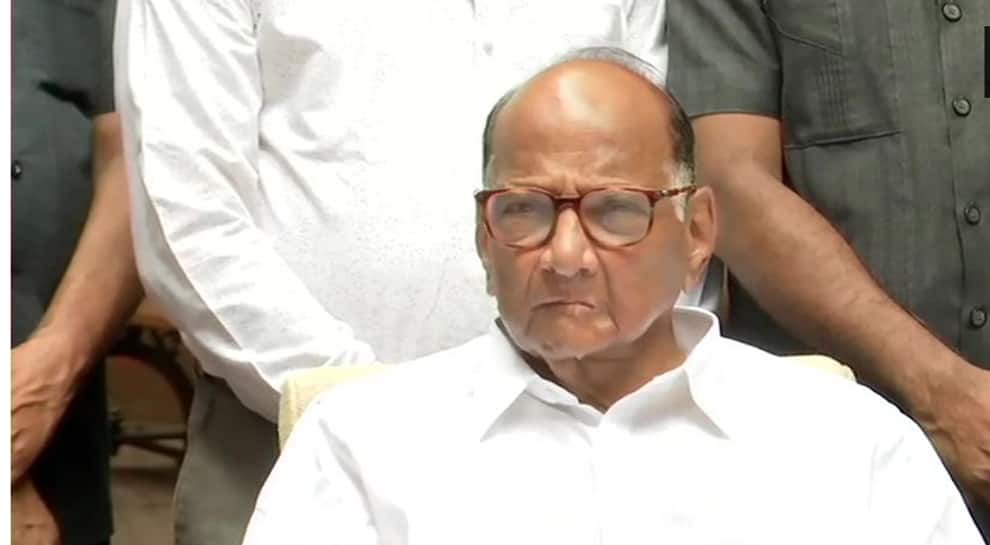 Defying all exit polls, Nationalist Congress Party (NCP) and Congress have succeeded in holding on to their bastions though the alliance failed to significantly add more seats to its 2014 tally in Maharashtra Assembly election. The performance of Sharad Pawar-led NCP has left everyone stunned as the party has managed to increase its number of seats despite the exodus of many senior leaders of NCP in the run-up to 2019 Assembly election.

The trends showed that NCP is on course to win more than 50 seats, which is a superb performance by any yardstick because the party had won only 41 seats in 2014. Several exit polls have predicted that the NCP will be wiped out in this election but Pawar led his party from the front and his belligerence is paying off.

Buoyed by his party's performance, NCP president Sharad Pawar addressed a press confernece and said that the Opposition has worked hard. He added that the workers and supports of Congress-NCP and allies have delivered and did their best.

"The Opposition has worked hard and all members of Congress-NCP and allies have delivered and given their best. I thank them all. Power comes, power goes but it is important to remain committed to a cause and we thank people for the love they showed," Pawar said.

Launching a direct attack on turncoat leaders, the NCP supremo said that those left the party have failed to earn the trust of the voters. "One important thing to see is that people who left us, have not been accepted. Defections have not worked in favour of those who left," Pawar noted.

Talking about the party's future plans, Pawar said that he will soon meet the leaders of NCP to hold discussions over the outcomes of the election. "We will soon hold a meeting to discuss certain things about the elections, with our supporters and decide our future course of action. We have tried to perform to the best of our abilities," said the NCP chief.