After a very close battle, the SKM won an absolute majority in the Sikkim Assembly election 2019, bringing the curtain down on two and half decades of Pawan Chamling-led SDF rule in the Himalayan state. 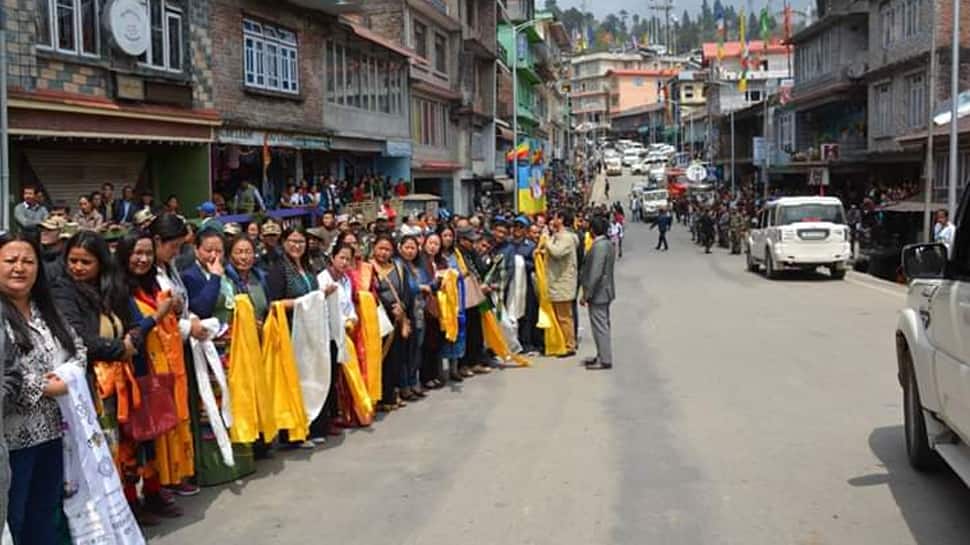 GANGTOK: Pawan Kumar Chamling was on Thursday unseated as the Chief Minister of Sikkim after his party Sikkim Democratic Front (SDF) lost the state elections to Sikkim Krantikari Morcha (SKM). While SDF got 15 seats in the hill state, SKM bagged 17 seats in the 32-member Assembly.

After a very close battle, the SKM won an absolute majority, bringing the curtain down on two and half decades of Chamling-led SDF rule in the Himalayan state.

Here is the full list of winners in Sikkim Assembly election:

Meanwhile, in the lone Lok Sabha constituency in Sikkim, SKM candidate Indra Hang Subba won the seat. Over the past four decades, voters of Sikkim have traditionally sent the state's ruling party candidate to the Lok Sabha, and this time too they did not make exception.