Addressing a joint press conference with NCP leader Nawab Malik, Congress leader Prithviraj Chavan said that the Congress-NCP has had long and positive discussions over government formation in Maharashtra and discussions over this matter will continue for few more days. 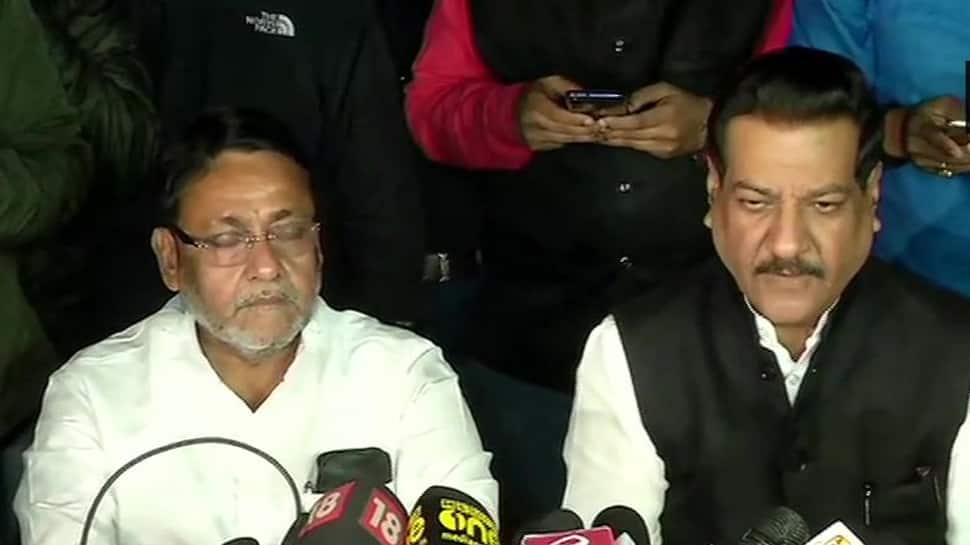 Amid the ongoing political powerplay and power tussle over government formation in Maharashtra, Congress leader Prithviraj Chavan on Wednesday (November 20) said that his party is confident of providing a stable government in the state very soon.

Addressing a joint press conference with NCP leader Nawab Malik, Chavan said that the Congress-NCP has had long and positive discussions over government formation in Maharashtra and discussions over this matter will continue for few more days. Chavan expressed confidence that the Congress-NCP will be able to give a stable government to Maharashtra in alliance with Shiv Sena in the near future.

For his part, NCP leader Malik said that Congress and NCP have decided to give an alternative government in Maharashtra and it can happen only when NCP-Congress-Shiv Sena will come together. Malik stressed that the three parties are trying their best to resolve all issues and form a stable government in the state.