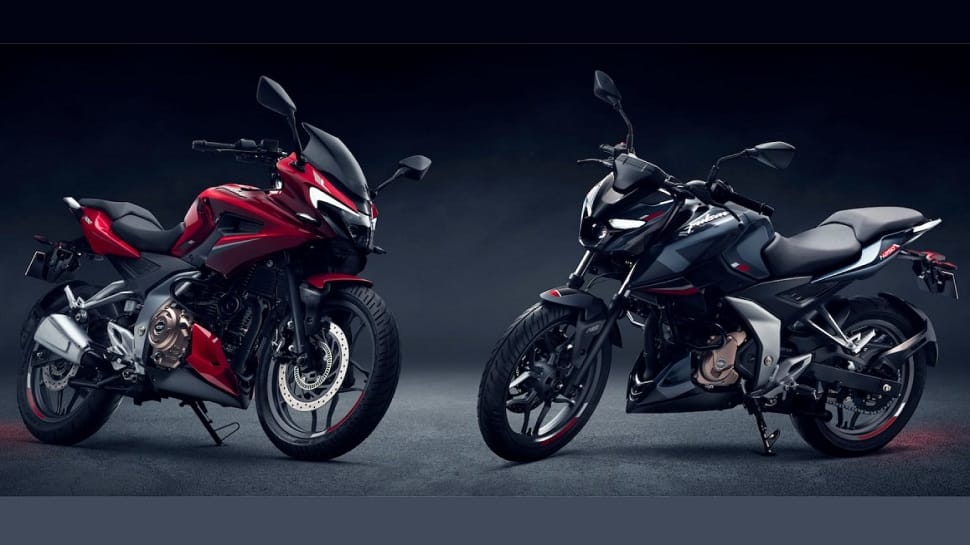 Here's the variant wise pricing of the Bajaj Pulsar - 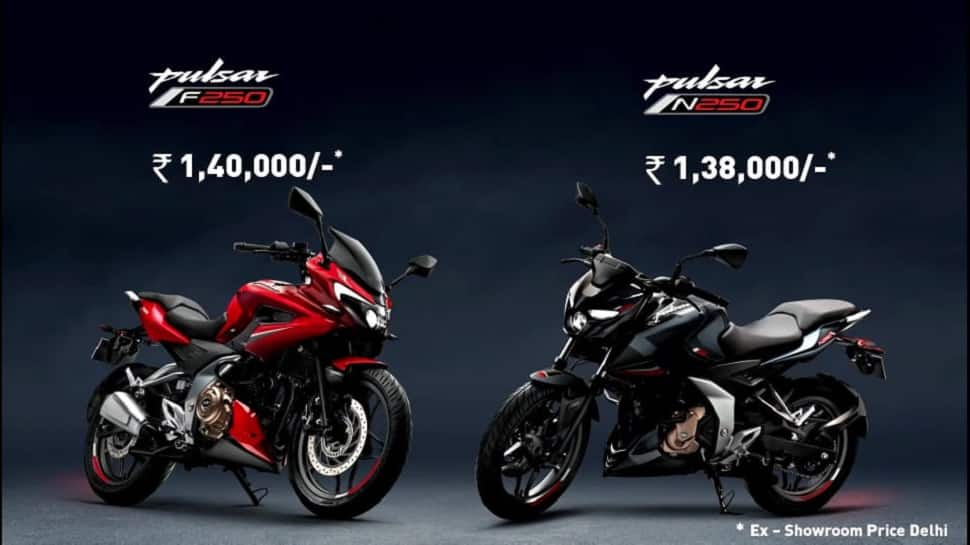 Bajaj Pulsar is the company's longest-running moniker with 20 years of sales, making Pulsar a household name in the country. The Bajaj Pulsar series started with 150cc, followed by 180cc and 220cc engines. Post that, Bajaj also introduced a new 160cc and 200cc model lineup. The new 250cc model range is the top-spec and most powerful series in the Pulsar lineup.

The bike gets a semi fairing for the F250 variant with fairing-mounted rearview mirrors, split seats, telescopic front forks, LED DRLs, and projector headlamp. There's also N250 which is the naked version of the bike. As per previous reports, the Bajaj Pulsar 250 was expected to be launched in three variants --naked or NS250, fully faired RS250, and semi-faired 250F, though Bajaj has only launched naked N250 and semi-faired F250 in India.

The launch of the all-new Pulsar has been delayed by several months owing to the COVID-19 Pandemic. However, several times the bike has been spied testing on the roads. The new Bajaj Pulsar is powered by a new 250cc single-cylinder oil-cooled engine paired to a five-speed gearbox. It gets 24.5 PS and 21.5 Nm output. Among the other features will be single-disc brakes on both ends, single-channel ABS, and a fully digital console with smartphone connectivity.

It also gets LED headlamps and taillamps depending on the version. Bajaj has retained a needle for tachometer for performance enthusiasts. It also gets assistance slipper clutch. The rear tyre is rated at 130 mm while the front is rated at 100 mm.

Maruti Suzuki not in hurry to launch electric cars in India, Will wait for EV sales to increase: RC Bhargava