Maruti Suzuki on Saturday (October 16) released a teaser of its upcoming Jimny 4×4 SUV. 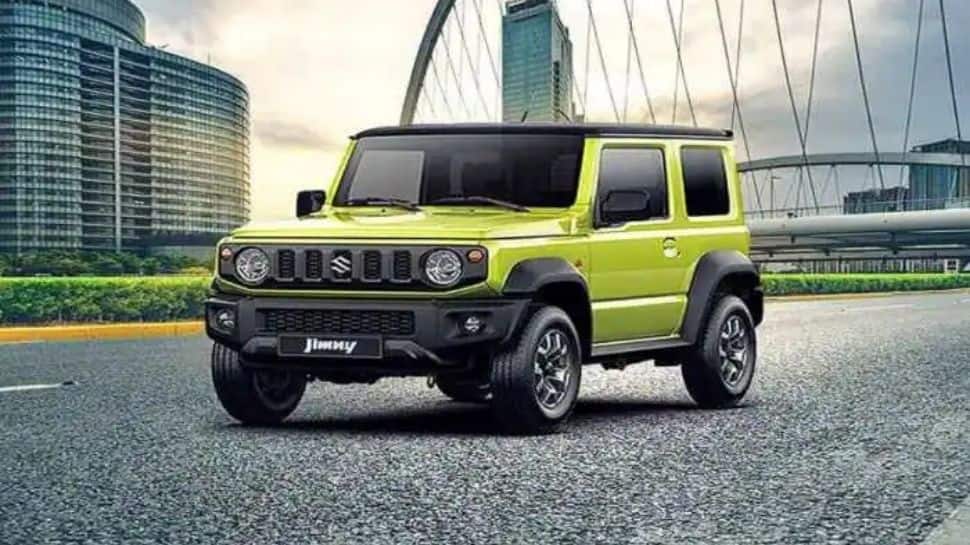 Taking it to Twitter to Nexa social media handles, the company asked netizens to guess what vehicle is shown in the teaser video. “This just in! A wild adventurous ride has been spotted making its way through different terrains! The one question is, what car is this?” the company said. 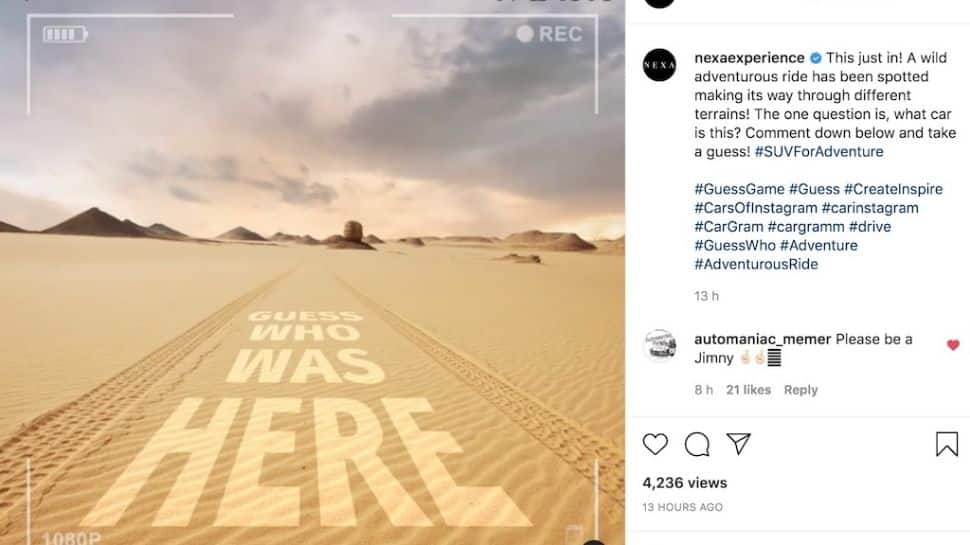 In the teaser, the upcoming car is seen in a desert location, meaning that the car is going to be a 4x4 SUV compatible with such harsh driving conditions. One can also see that “Guess Who Was Here” is written on the left side of the car.

Taking all cues into consideration, it’s not tough to guess that the upcoming car could be its Jimny lifestyle off-roader. Maruti had introduced the Jimny SUV in international markets in 2018.

However, the carmaker is yet to launch the car in the Indian automobile market. Speculations around Jimny’s India launch have been there since it was first launched in global markets.

Moreover, in early June 2021, Maruti Suzuki’s Executive Director of Sales and Marketing, Shashank Srivastava, said that the company is working on a plan to launch Jimny in India. Also Read: Opportunities galore in India for investors and industry stakeholders: Nirmala Sitharaman