Maruti Suzuki has ruled out getting back into the diesel segment. The company believes the sale of such vehicles would further come down with the onset of the next phase of emission norms in 2023. 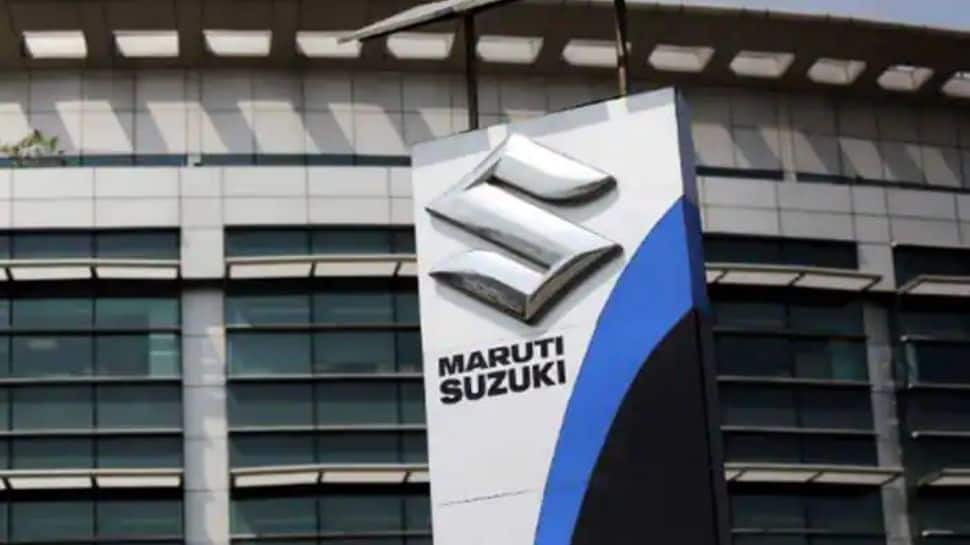 New Delhi: Maruti Suzuki India (MSI) has ruled out getting back into the diesel segment as it believes sale of such vehicles would further come down with the onset of the next phase of emission norms in 2023, according to a senior company official.

The country's largest carmaker believes the next phase of emission norms would jack up the cost of diesel vehicles, thus further impacting their sales in the market which for the last few years has seen a gradual shift towards petrol cars.

"We are not going to be in the diesel space. We had indicated earlier that we will study it and if there is customer demand we can make a comeback. But going forward, we will not be participating in the diesel space," MSI Chief Technical Officer C V Raman told PTI in an interaction.

He cited the upcoming stricter emission norms as a primary reason to avoid diesel-powered cars.

"In 2023 the new phase of emission norms will come which is likely to drive up the cost. So we believe that diesel percentages may further come down. We do not know about the competition but as MSI we do not have any intention to participate in the diesel space," Raman noted.

The company's entire model range is currently powered by BS-VI compliant 1 litre, 1.2 litre and 1.5 litre gasoline engines. It also offers CNG trims across seven of its models.
Raman said the company would focus on improving its existing petrol powertrains in terms of fuel efficiency and going ahead, may also look at a new family of engines to power its product portfolio.

"We have said that we will improve our existing powertrains which is already happening. The new K10-C engine in Celerio is one improvement. Similarly, the 1.2 litre engine has undergone some change. So from a fuel efficiency perspective, we will improve our internal combustion engine technology," he stated.

As per the company, its recently introduced all-new version of Celerio returns a fuel efficiency of 26.68 km/litre, which it claims is the highest for any petrol-powered car in India.

Raman said the company would also enhance electrification aspects in its cars like start-stop technology.

"We already have the mild hybrid technology at the higher end. Besides, we are propagating more CNG because of the low running cost. Seven out of 15 models already have the CNG trims. In future, more brands will come with the technology," he added.

There would be hybrid technologies and electric vehicles (EVs) going ahead, so there is going to be a lot of change from powertrain perspective, Raman noted.

Commenting on other alternate fuels, he said the company already is ethanol 10 per cent (E10) compliant and as per the fuel availability, 2023 onwards E20 will be made available.

"So we will also make all our vehicles compliant to E20 from 2023. In terms of flex fuels, yes we will study, but there are issues in terms of fuel availability.”

"We are not very sure about when it will be available and its pricing as well. But we will obviously study that. Such engines require certain lead time for development and customer acceptance is also a factor," Raman said.

He noted that the company is aware of the changes that are taking place in the industry in terms of technologies and features.

"We will also be there to meet whatever is the customer's need in terms of design, in terms of performance, in terms of comfort, convenience, features and technology," he said.

When asked about MSI's upcoming products, he declined to share details but added that the company has a robust product plan.

On safety aspects of MSI cars, with many of its models not faring well in the Global NCAP crash tests, Raman said during the product development stage a lot of internal tests are conducted on its cars.

"The vehicles are tested with various kinds of impacts, not just side but offset as well. The criteria of internal tests is very stringent. Obviously, we meet all the mandated safety norms of India," he added. Also Read: PM Kisan Yojana: Farmers to get 10th instalment soon, here’s how to check beneficiary name, status

He noted that industry body SIAM has written to the government to have Bharat NCAP, so that there is uniformity and standardised protocols for everyone in the industry. Also Read: 9 Xiaomi smartphones to get MIUI 13 update, check if your phone is on the list

Good news for car owners: Delhi govt permits use of 10 year old diesel cars, but with a catch